RCMP finds no indication of criminality in deadly derailment in Woss 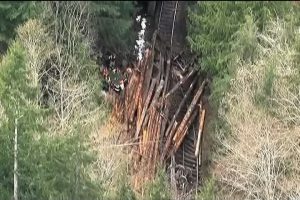 The RCMP announced on Monday that the force has handed over the investigation into the deadly train derailment in Woss to the Transportation Safety Board and Work Safe BC.

On Friday, Insp. Dave Hall of Island District RCMP said that investigators would be looking to see if there was any evidence that the derailment was caused by an intentional criminal act.

Today, the Mounties said in a statement that “At this point there are no indications of criminality.”

Three people were killed and two others suffered serious injuries on Thursday when rail cars being loaded with massive logs in a re-load yard suddenly came loose.

They then rolled down the tracks hitting a crew working with some equipment before derailing and spilling the logs close to several homes in a Woss subdivision.
Among those killed was Roland Gaudet of Alert Bay who had worked for Western Forest Products for 27 years. 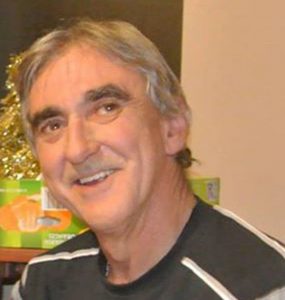 “He was really a kind, gentle, caring, person,” said his Stepdaughter Vanessa Kaspar on Friday.

“He loved his family and he loved being a grandfather.” 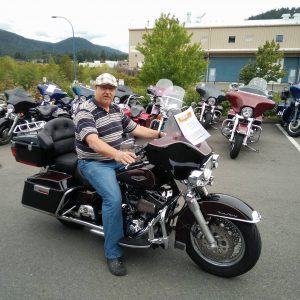 Neighbours who’d known him for twenty years said he was quiet and friendly known for his love of music.

“Devastating we’re all sick to our stomachs,” says his neighbour Wendy Bratiuk.

“In a community this size, it just affects everybody, everybody knows everybody.” said Woss resident and Regional Director Dave Rushton. 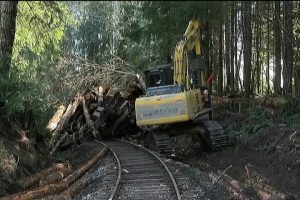 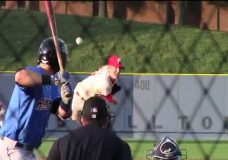 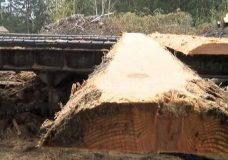