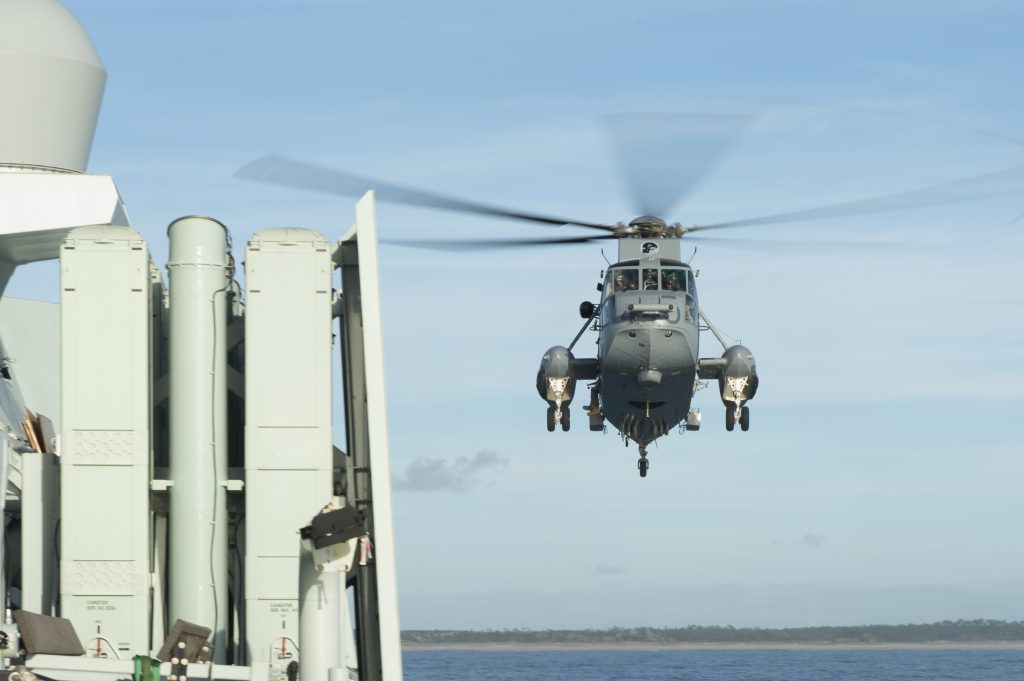 As the Royal Canadian Air Force get set to say farewell to the storied CH-124 Sea King helicopters, you can catch sight of the aircraft in the skies above Victoria on Tuesday.

The RCAF says it will conduct formation flights along the Victoria coastline and downtown area throughout the day.

“The flights are part of the lead up to the Royal Canadian Air Force’s Sea King retirement events on November 30 and December 1 at 12 Wing’s 443 Maritime Helicopter Squadron in Patricia Bay, B.C.”

The RCAF says that a ceremonial parade and flypast on Saturday, December 1st will celebrate over 55 years of the Sea King’s service to the Canadian Armed Forces and Canada.

It was procured mainly for anti-submarine warfare (ASW), but has expanded its role since coming into service in 1963.

“The helicopter also plays a vital role in international peacekeeping operations. It has been heavily committed to the international campaign against terrorism conducting hundreds of missions to transport troops and locate suspicious vessels.”

It will be replaced by the CH-148 Cyclone. 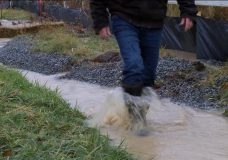 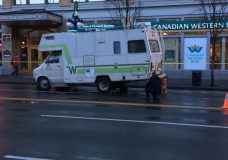