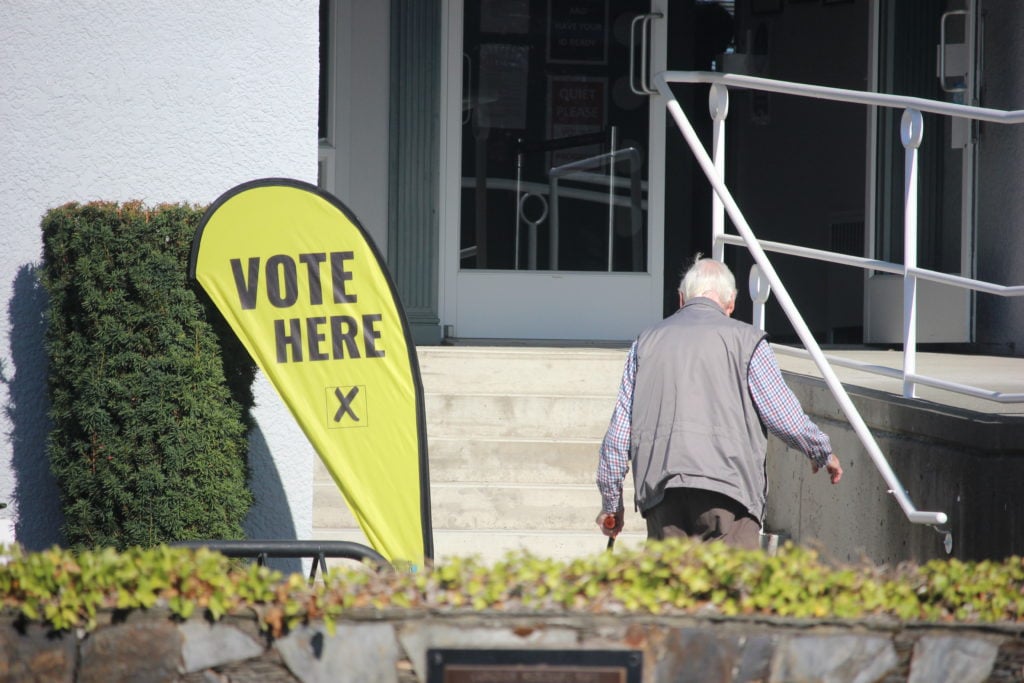 Despite some stunning upsets, the number of incumbent mayors and councillors who were re-elected to their seats across Vancouver Island is actually similar to the 2018 municipal elections.

In the 2022 election, there were some high-profile turnovers like in Langford where the long-time mayor and several long-time councillors were unseated, but across the Island, turnover was similar to in 2018.

David Black, associate professor of communication and culture at Royal Roads University, says while incumbent councillors at the municipal level often benefit from incumbency, that doesn’t always carry over to mayors.

“Mayors are running as individual people, against one or several serious opponents. Mayors are much more easily identified by the electorate as being on the wrong side of what might be the ballot question,” Black said in an interview with CHEK News.

“But there’s safety in numbers at the councillor level, because it’s hard to really differentiate, well, this councillor is responsible for that, and this one is not.”

There were 11 mayors across Vancouver Island who were acclaimed to their seats.

Dan Reeve, political science instructor at Camosun College, says the number of acclaimed mayors in smaller municipalities on the Island is not a surprise.

“I think there’s more stability, typically, in smaller municipalities, because the job of being a mayor or a councillor, it’s very much a part-time job, financially,” Reeve said in an interview with CHEK News. “If someone has the incumbent advantage, that name recognition that’s a huge advantage. Then for someone to run a campaign against them, it’s usually a fairly extensive effort.”

On the South Island, the mayors in Colwood and Saanich sought re-election in 2018 and 2022 but were ousted.

Reeve says in Saanich, the two years had different factors at play.

“The 2018 election was getting rid of that past mayor. He was seen as unstable as unpopular out of sync with the sort of mainstream values of Saanich and generally not well-liked,” Reeve said. “Now they have a chance between Fred [Haynes] and Dean Murdock. It was close. I think that was good versus better for some voters.”

In Colwood, Reeve believes it may have been voters choosing between different visions for the city.

Black says a number of councils across Vancouver Island and B.C. had turnover in mayors that were a result of candidates being on opposite side of a key concern for voters.

“That ballot question becomes really effective in terms of its kind of wedge issue, and people just fall on one side or the other. And if the incumbent is on the wrong side of that wedge chances are they may lose,” Black said.

“Public safety brought down in large measure, the Vancouver incumbent, the Kelowna incumbent, and Surrey incumbent. Development brought down Langford, Colwood, and perhaps View Royal but that’s a little harder to read.”

For councillors, this year 81.25 per cent of candidates who sought re-election reclaimed their seats, compared to 81.31 per cent in 2018.

Black says this is the “incumbency effect,” where councillors are likely to be re-elected.

“Eight times out of 10 incumbents any level are re-elected,” Black said. “That’s kind of a constant feature of municipal politics. As I explained, mayors don’t benefit quite in the same way, their elections that are a little bit more like an MLA or an MPs election, there’s individuals running against other individuals.”

He points to a 2019 study that examined the rate of incumbent councillors being re-elected in Canada, which found a number of reasons incumbents are re-elected and that across the country they are more likely to be successful at the ballot box than newcomers.

There are two municipalities where zero incumbents were re-elected – Victoria and Gold River. Only one incumbent, Ben Isitt, was up for re-election in Victoria, and two, Brenda Patrick and Joe Sinclair in Gold River.

Reeve says Isitt not being re-elected to council is not likely an indicator that people were unhappy with the previous council, but rather a reflection of Isitt himself.

“Two things, I think Isitt’s an interesting candidate, he’s left, but he’s not universally loved across the left in Victoria,” Reeve said. “I also don’t think he campaigned very hard. Maybe he just thought, because he’s usually waltzed into it, so maybe he’s not used to the idea of having to really hustle for his bread.”

Reeve says an election where voters are upset and are pushing for a drastic change usually sees a surge in voter turnout. In Victoria, voter turnout was lower than in 2018.

Langford had the highest rate of turnover, with six councillors seeking re-election and only one being re-elected. Most other municipalities saw two or fewer incumbents unseated.

"As Young went so too did the councillors identified with his slate. And that's why you see that wave election, which is fairly rare at the council level, civic elections, a wave election, basically, everybody voted on off, with the exception of [Lillian] Szpak, because of her independence from that slate." 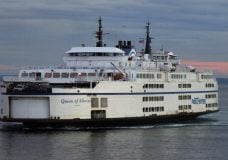 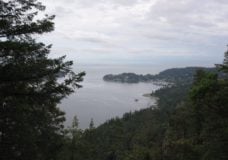