Rare Egyptian exhibition to open at Royal BC Museum

WATCH: A one-of-a-kind Egyptian exhibit will open at the Royal B.C. Museum next weekend. Kori Sidaway was there for a glimpse into an exhibition which is unlike anything North Americans have seen yet.

“The actual transportation is risky, and installation is another risky time, the whole process is… you have to hold your breath sometimes,” explained Kasey Lee, the Senior Conservator at the Royal B.C. Museum.

The Egyptian artifacts are part of a first-of-a-kind exhibit at the Royal B.C. Museum.

“This exhibition is really ambitious. This is probably the largest exhibition brought in for many years,” said Michael Barnes who heads exhibitions at the Royal BC Museum.

Egyptian exhibits draw crowds the world over and this time the Royal BC Museum is hosting artifacts never before seen in North America.

“Since the first King Tut exhibit people have been in love with Egypt since the 30’s and when King Tut’s tomb was first discovered. It’s never stopped, so we feel this is going to be one of our most successful exhibitions in many years,” said Barnes.

And one of the stars of the show is this 600 kilogram bust of female Pharaoh Hatshepsut. Her successor tried to destroy any evidence of her, but she’s still here.

“There are still a lot of objects to install, but this is a really important one, so ya, a little release is there,” said Christian Welpoth, the technical manager of Museumspartner who helped bring the objects from Berlin.

Pharaoh Hatshepsut’s bust is one of 300 original artifacts in the exhibit ? some which are 4,500 years old.

“We think this is going to be a huge draw for visitors from all over the region, and frankly we think that people from all over Canada will come see the show,” said Barnes.

Egypt: The Time of Pharaohs takes visitors back, well to the time of the pharaohs, showing scenes from ancient Egyptian life from street peddlers to inside the Pharaoh’s palace.

You can catch the exhibit from May 18th to December 31st. 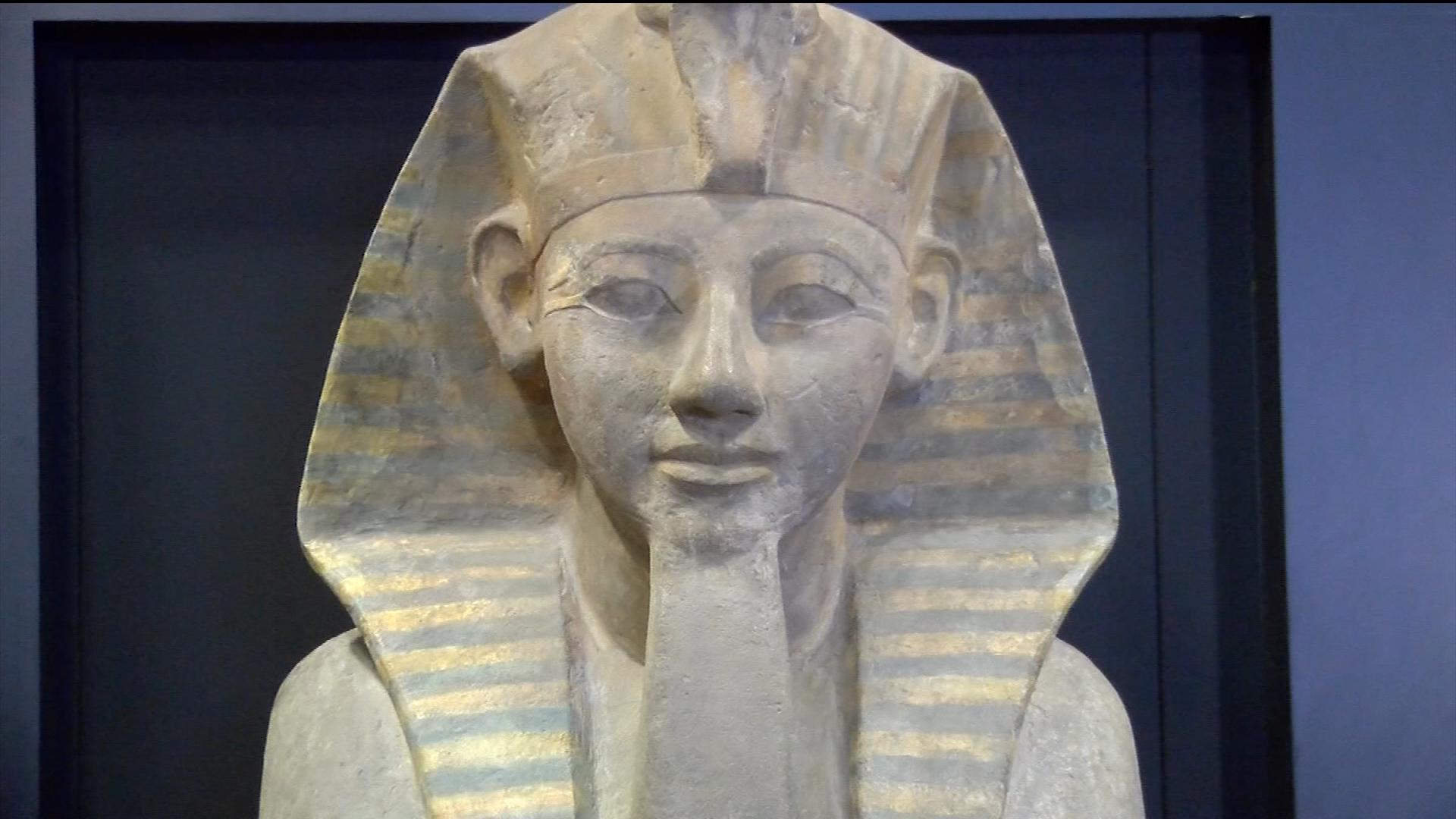 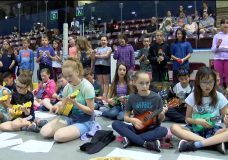 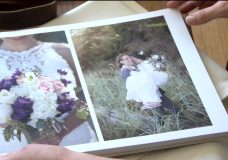 4 in 10 Canadians aren't sure they want to marry: poll