4 in 10 Canadians aren’t sure they want to marry: poll

WATCH: A new poll shows 4 in 10 Canadians have never married and aren’t sure they want to. Calvin To has more on what some are calling changing societal attitudes.

A new poll shows 4 in 10 Canadians have never married and aren’t sure they want to.

The poll, conducted by Angus Reid, shows that fewer than half (47 per cent) say it’s important for committed couples get legally married, while slightly more than half (53 per cent) say ?marriage is simply not necessary.?

Of the 18 to 34 age group, 73 per cent have never been married, and one in six say they’re not interested in marriage.

Participants also mostly disagreed with the idea that religious weddings are more “legitimate” than civil ones.

The poll comes at a time when fewer Canadians are getting married than before. 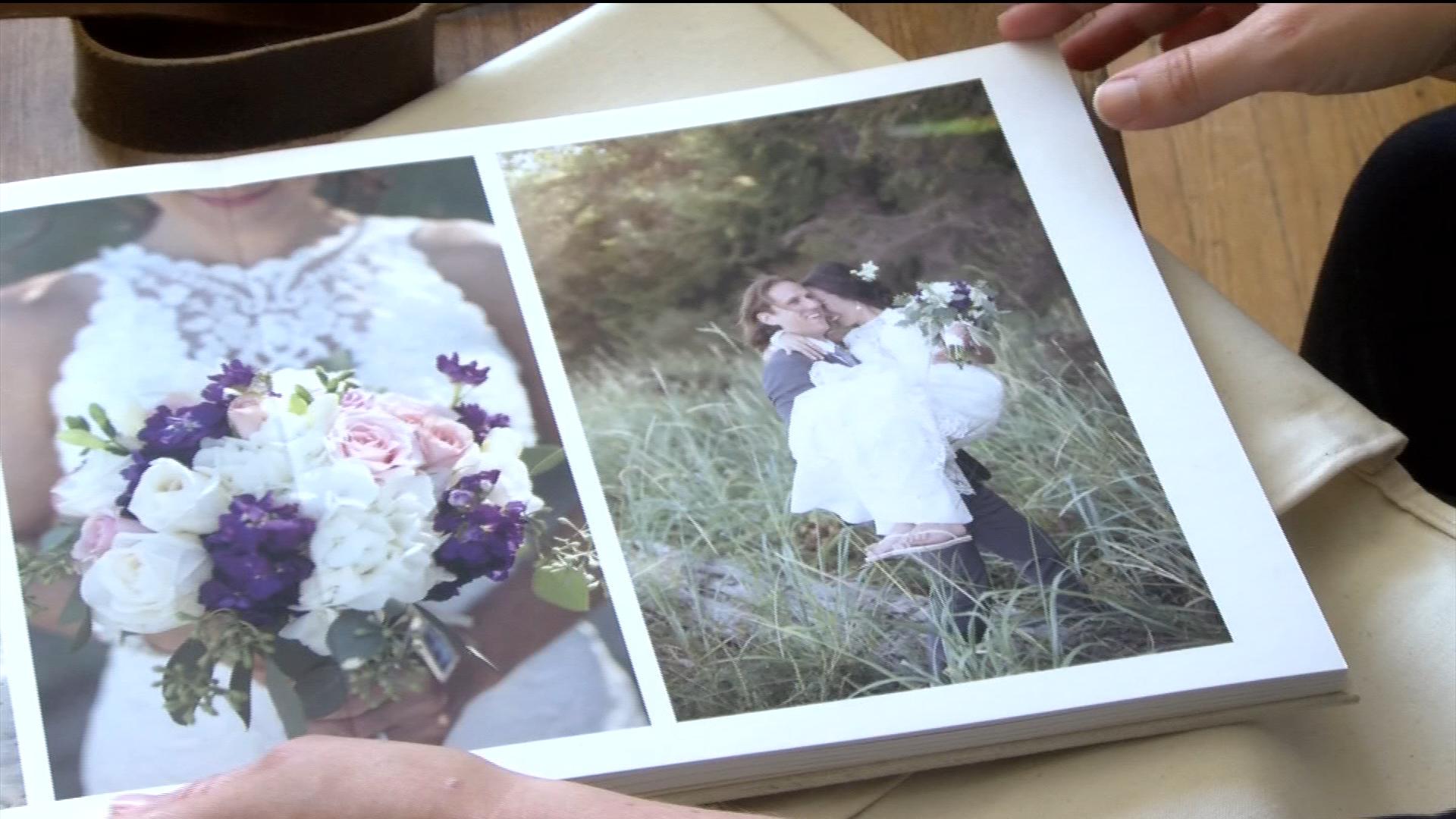 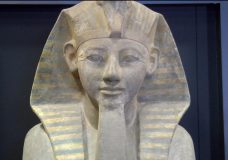 Rare Egyptian exhibition to open at Royal BC Museum 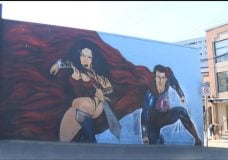 Nanaimo eyesore to be transformed into urban art gallery