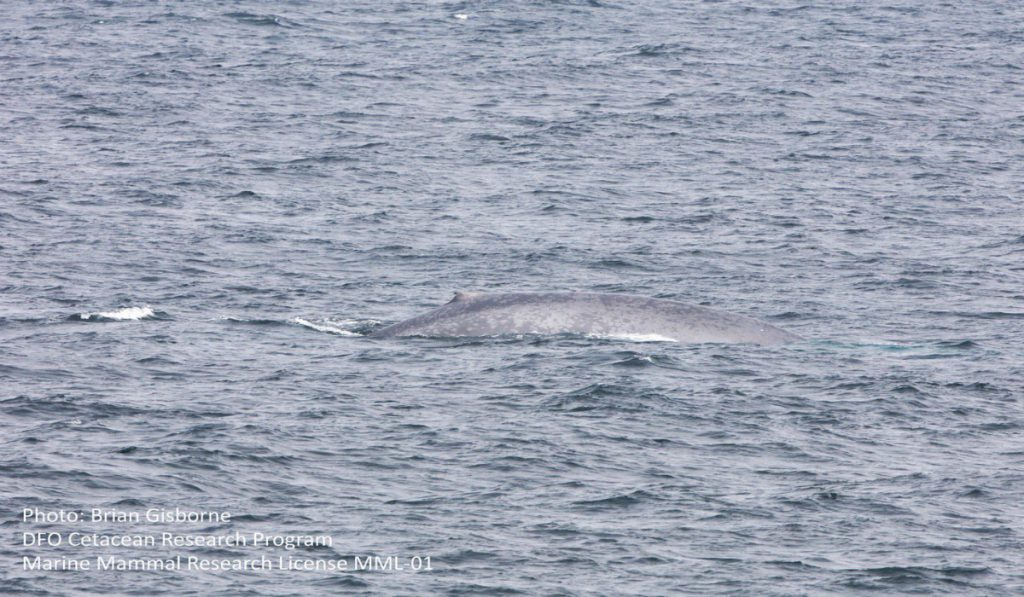 Twitter/DFO
The Department of Fisheries and Oceans says a blue whale was documented recently southwest of Haida Gwaii.

The Department of Fisheries (DFO) says researchers were in the “presence of greatness” recently in B.C. waters.

A blue whale, a species the DFO says is the largest known animal to have ever existed, was documented southwest of Haida Gwaii.

We’re excited to see the first Pacific #BlueWhale of our Cetacean Research Team’s latest #ScienceAtSea mission! Our scientists have set sail to gather data to support the conservation and recovery of threatened & endangered cetaceans off the coast of BC.https://t.co/s8oyPafpTn pic.twitter.com/vsGV6E8xtZ

Officials say there have been less than 50 sightings of Blue Whales on DFO surveys of the Northeast Pacific region since 2002 in B.C. waters.

The DFO says it is estimated that in 55 years of whaling, at least 9,500 blue whales were harvested in the region.

Blue whales can be almost 30 metres long and weigh up to 150,000 kilograms, the equivalent of more than two logging trucks and 80 metric tonnes, twice as heavy as a dinosaur.

According to a DFO Facebook post Thursday night, a blue whale’s heart alone weighs up to 900 kg, with up to 6,400 kg of blood in its body.

Although blue whales have massive mouths that can hold about 90 metric tonnes of food and water, it feeds on an estimated 40 million tiny krill a day.

The DFO says blue whales live in each of the world’s oceans and those found in Canada belong to the Northern Hemisphere subspecies.

The massive animal migrates past Vancouver Island in the spring and fall.

The estimated blue whale population is between 1,500 and 3,00 off Mexico and California, but the DFO says there is no accurate count for the western Canadian population. 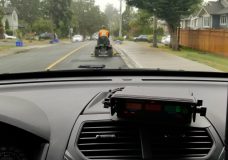 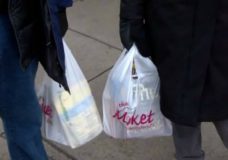