WATCH: A new video game and pinball arcade in Victoria is bringing childhood memories back to life. Calvin To reports.

A new video game and pinball arcade in Victoria is bringing childhood memories back to life.

“We had a kid come in the other day. His father told us that this is the first pinball game he’s ever played, and he was 12 years old,” said co-owner Justin Lafreniere.

Some games are rare and sought after, including one worth at least $10,000. Others are classics.

“We thought people were going to love it, and we’ve actually had a much bigger turnout than we could’ve ever really anticipated,” Lafreniere said.

The owners say arcades offer an experience that differs from modern gaming.

“Most kids are playing games on their iPhones right now, and there’s much more of a social aspect to coming down here [and] playing next to somebody,” Lafreniere said. “I think that element

is really what is driving the resurgence of [arcades]. You’re not locked behind your screen by yourself. You’re with a bunch of people, and that’s fun.”

After a successful launch, the owners have big goals.

They plan on getting licensed to serve alcohol (while preserving the atmosphere) as well as organizing leagues and tournaments. 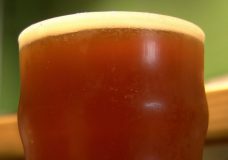 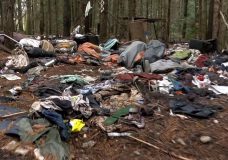