Quadra and Cortes Islands to be without power overnight: BC Hydro 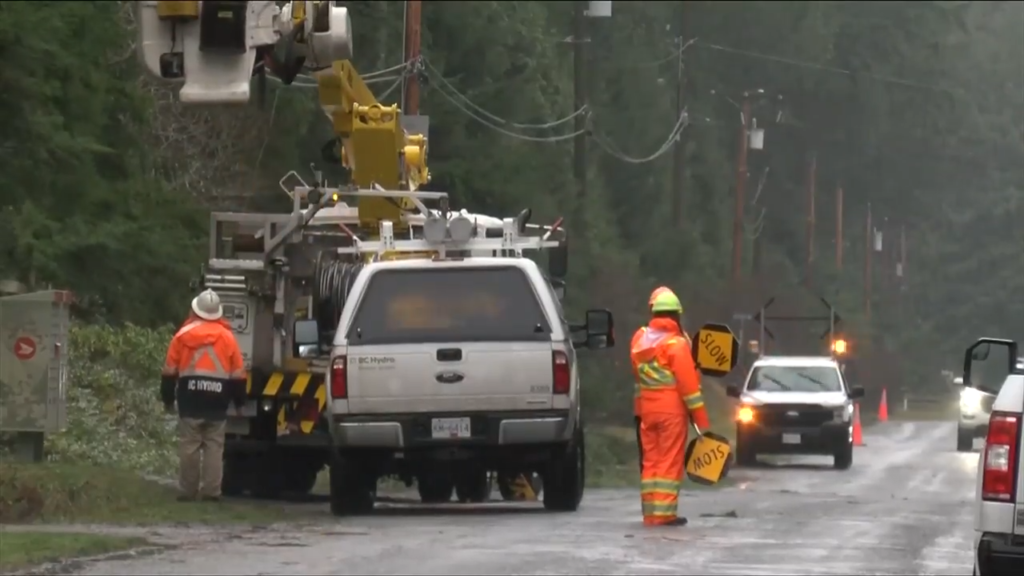 With ferries cancelled, BC Hydro says that customers on Quadra and Cortes Island will be left without power overnight (Jan. 5).

According to BC Hydro, 8,963 customers on North Vancouver Island were without power as of 3:30 p.m. Tuesday, with the majority of outages concentrated in Tofino, Campbell River and Courtenay.

BC Hydro’s community relations manager for Vancouver Island and Sunshine Coast, Ted Olynyk said that getting crews over to Quadra and Cortes is going to be a challenge.

Around 689 customers on Quadra are facing an outage and crews have been assigned on-site, according to an update tweeted by BC Hydro.

“We are trying to restore power as soon as possible, but it’s again weather dependent,” Olynyk said, adding that they are monitoring areas to see further damages that the storm may cause later during the day.

The outage has affected around 2,256 customers in Tofino, 2,124 customers in Campbell River and 1,935 in Courtenay. Hydro crews have been assigned to these outages and are working to get the power back up as quickly and safely as possible.

Olynyk advises residents to not approach downed lines if they see any and report them to BC Hydro immediately, if safe to do so.

Wind warnings have been issued throughout Vancouver Island for Tuesday and some regions are expected to experience wind gusts of up to 110 km/h, continuing into the evening. 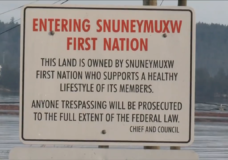