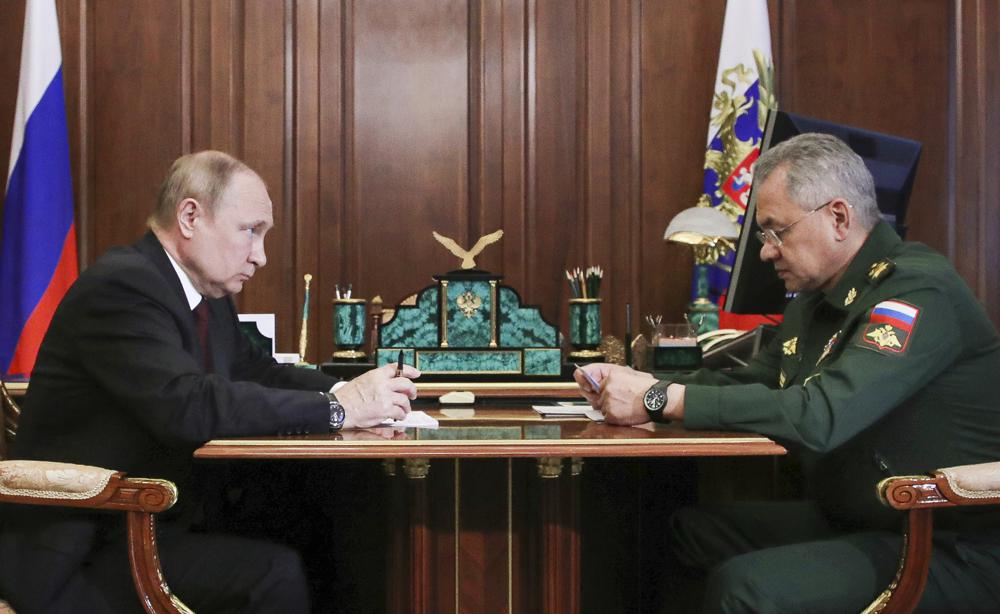 POKROVSK, Ukraine (AP) – Russian President Vladimir Putin on Monday declared victory in the eastern Ukrainian region of Luhansk, one day after Ukrainian forces withdrew from their last remaining bulwark of resistance in the province.

Russia’s Defense Minister Sergei Shoigu reported to Putin in a televised meeting Monday that Russian forces had taken control of Luhansk, which together with the neighboring Donetsk province makes up Ukraine’s industrial heartland of Donbas.

Shoigu told Putin that “the operation” was completed on Sunday after Russian troops overran the city of Lysychansk, the last stronghold of Ukrainian forces in Luhansk.

Putin, in turn, said that the military units “that took part in active hostilities and achieved success, victory” in Luhansk, “should rest, increase their combat capabilities.”

Putin’s declaration came as Russian forces tried to press their offensive deeper into eastern Ukraine after the Ukrainian military confirmed that its forces had withdrawn from Lysychansk on Sunday. Luhansk governor Serhii Haidai said on Monday that Ukrainian forces had retreated from the city to avoid being surrounded. 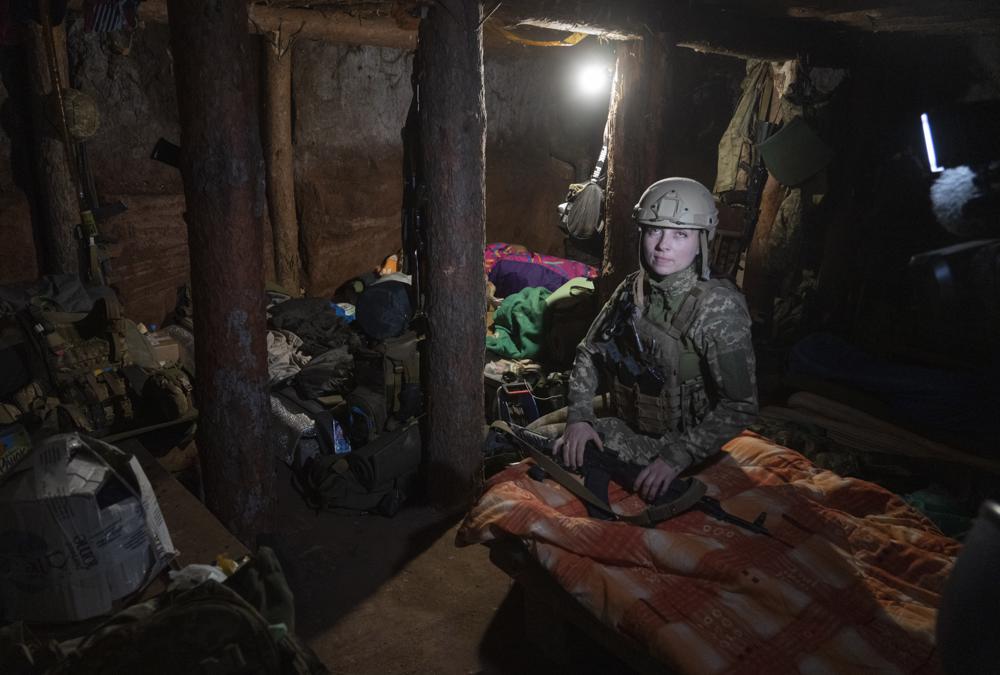 “There was a risk of Lysychansk encirclement,” Haidai told the Associated Press, adding that Ukrainian troops could have held on for a few more weeks but would have potentially paid too high a price.

“We managed to do centralized withdrawal and evacuate all injured,” Haidai said. “We took back all the equipment, so from this point withdrawal was organized well.”

The Ukrainian General Staff said Russian forces were now focusing their efforts on pushing toward the line of Siversk, Fedorivka and Bakhmut in the Donetsk region, about half of which is controlled by Russia. The Russian army has also intensified its shelling of the key Ukrainian strongholds of Sloviansk and Kramatorsk, deeper in Donetsk.

On Sunday, six people, including a 9-year-old girl, were killed in the Russian shelling of Sloviansk and another 19 people were wounded, according to local authorities. Kramatorsk also came under fire on Sunday.

An intelligence briefing Monday from the British Defense Ministry supported the Ukrainian military’s assessment, noting that Russian forces will “now almost certainly” switch to capturing Donetsk. The briefing said the conflict in Donbas has been “grinding and attritional,” and is unlikely to change in the coming weeks.

While the Russian army has a massive advantage in firepower, military analysts say that it doesn’t have any significant superiority in the number of troops. That means Moscow lacks resources for quick land gains and can only advance slowly, relying on heavy artillery and rocket barrages to soften Ukrainian defenses.

Russian President Vladimir Putin has made capturing the entire Donbas a key goal in his war in Ukraine, now in its fifth month. Moscow-backed separatists in Donbas have battled Ukrainian forces since 2014 when they declared independence from Kyiv after the Russian annexation of Ukraine’s Crimea. Russia formally recognized the self-proclaimed republics days before its Feb. 24 invasion of Ukraine.

In his nightly video address, Ukrainian President Volodymyr Zelenskyy acknowledged the withdrawal, but vowed that Ukrainian forces will fight their way back.

“If the command of our army withdraws people from certain points of the front where the enemy has the greatest fire superiority, in particular this applies to Lysychansk, it means only one thing: We will return thanks to our tactics, thanks to the increase in the supply of modern weapons,” Zelenskyy said.

Since failing to take Kyiv and other areas in Ukraine’s northeast early in the war, Russia has focused on Donbas, unleashing fierce shelling and engaging in house-to-house combat that devastated cities in the region.

Russia’s invasion has also devastated Ukraine’s agricultural sector, disrupting supply chains of seed and fertilizer needed by Ukrainian farmers and blocking the export of grain, a key source of revenue for the country.

In its Monday intelligence report, Britain’s defense ministry pointed to the Russian blockade of the key Ukrainian port of Odesa, which has severely restricted grain exports. They predicted that Ukraine’s agricultural exports would reach only 35% of the 2021 total this year as a result.

As Moscow pushed its offensive across Ukraine’s east, areas in western Russia came under attack Sunday in a revival of sporadic apparent Ukrainian strikes across the border. The governor of the Belgorod region in Western Russia said fragments of an intercepted Ukrainian missile killed four people Sunday. In the Russian city of Kursk, two Ukrainian drones were shot down, according to the Russian Defense Ministry.

– Ukrainian soldiers returning from the front lines in eastern Ukraine’s Donbas region – where Russia is waging a fierce offensive – describe life during what has turned into a grueling war of attrition as apocalyptic.

– Two Russian airplanes departed Bulgaria on Sunday with scores of Russian diplomatic staff and their families amid a mass expulsion that has sent tensions soaring between the historically close nations, a Russian diplomat said. 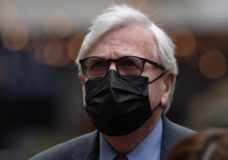 Crown wants jail term for former clerk of the B.C. legislature for breach of trust 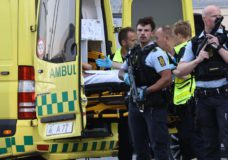