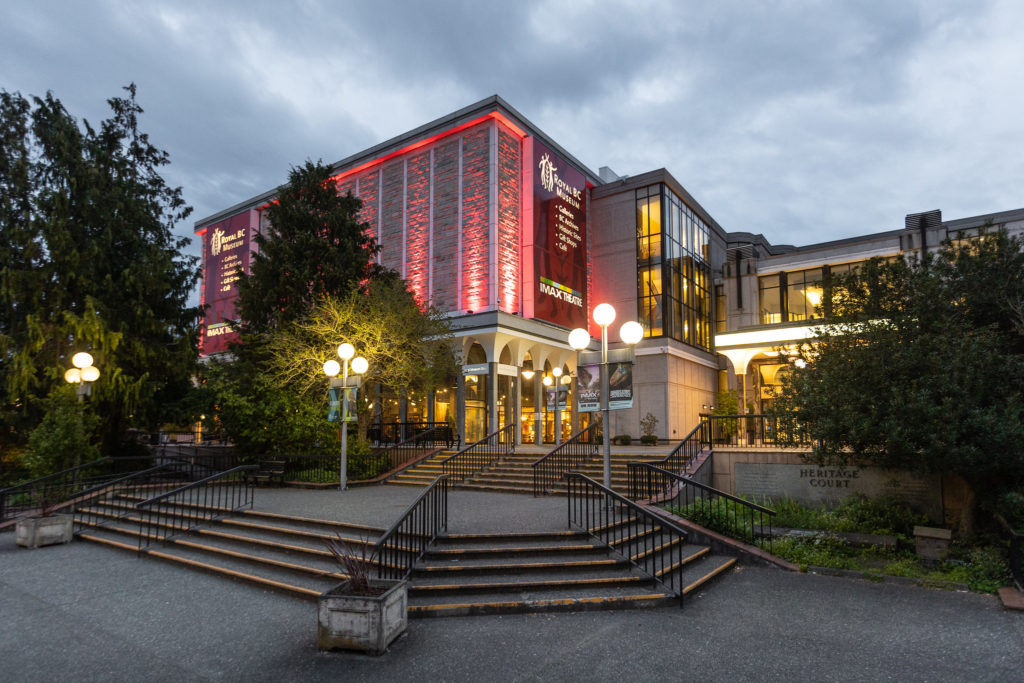 The Royal BC Museum is hosting several public sessions in a push for modernization and to gather input into the future of its operations following a scrapped, nearly $800-million rebuild plan.

Two free in-person information and dialogue sessions scheduled for this Thursday are part of several planned for the coming weeks and into the spring, according to a post on the museum’s website.

The Jan. 12 daytime and evening sessions starting at 1 p.m. and 6 p.m., respectively, are taking place at the museum on Belleville Street, near the B.C. Legislature in Victoria, with pre-registration required to attend.

Already announced in-person gatherings are also planned for Jan. 17 and 26, followed by virtual sessions on Jan. 31 and Feb. 3.

The museum’s Chief Executive Officer Alicia Dubois will be in attendance to share where the facility is now and what’s in store while also gathering attendees’ input as part of a multi-year, province-wide engagement plan.

That May, the B.C. government announced its $789-million plan to replace the popular museum, but in June, then-Premier John Horgan said the province was abandoning the project.

“I made the wrong call,” said Horgan at the time, acknowledging an outpour of public backlash after provincial officials said they would close the museum that summer before tearing it down for a brand new one.

The new facility to open in 2030 was revealed as state-of-the-art and seismically safe, but officials scrapped said plans, instead keeping the museum as is and opting for public consultations that are, aforementioned, about to begin.

“While the museum will host a number of in-museum sessions, we will also crisscross the province for regionally specific sessions where individuals, Indigenous communities, multi-cultural communities and all other stakeholders will be invited to engage with museum staff,” according to the information posted on the museum’s website.

Additional sessions, including virtual ones for people who can’t travel to urban areas, will be added in the future, and organizers encourage people to sign-up early as space is limited.

Feedback gathered is part of phase one of the engagement process and will lead to phase two, which will involve “deeper engagement work throughout the province,” helping shape the museum for tomorrow, organizers add.

The Royal BC Museum’s goal is for British Columbians of all demographics and lived experiences to feel a sense of belonging, ownership and pride about the provincial museum and the stories it shares with the world. 1/4 pic.twitter.com/irUyGJNnCm 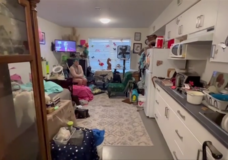