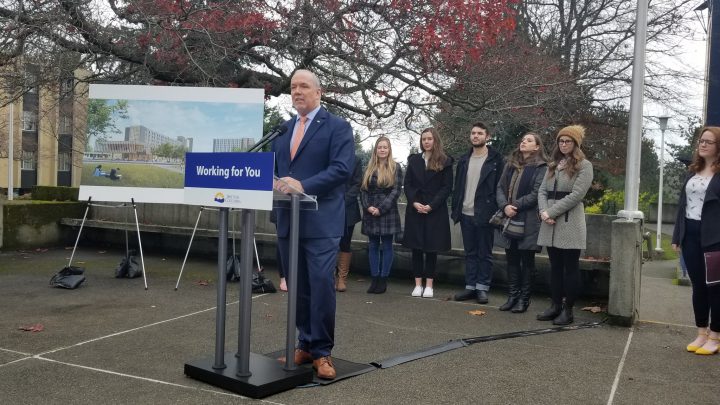 The B.C. government says it is providing $123 million to a project expanding on-campus homes available to University of Victoria students.

The province announced there will be a 25 per cent expansion of on-campus housing with the construction of two new buildings to replace three older facilities for a net gain of 620 student homes.

The estimated overall cost of the project is $201 million and will house 782 students and include a new dining hall and multi-purpose space.

The NDP government says $98 million will come from the BC Student Housing Loan Program and $25 million is courtesy the ministry capital budget toward half the cost of the dining hall.

The University of Victoria Foundation is providing up to $45 million and the balance of costs will come from UVic.

UVic President Jamie Cassels thanks the BC government for the support for new student housing. #UVic pic.twitter.com/cnytkXEKhc

Advanced Educations, Skills and Training Minister Melanie Mark says more applications are received by the university for on-campus housing than there are spaces available.

“Students have enough stress in their lives without having to worry about finding a place to live they can afford,” B.C. Premier John Horgan said in a statement.

UVic currently houses 2,400 students on residence, but staff say that is only a fraction of the students who desperately need places to live.

“We have well over 1,000 applications a year to student housing that we can’t meet right now,” said UVic President James Cassels.

The province says the UVic project will be the first on-campus housing to use the Passive House construction standard aimed at “exceptional energy efficiency.”

The result would see a 75 per cent reduction in energy used for heating and cooling and the overall energy use cut in half compared to typical construction design.

UVic has nearly 22,000 students with about 75 per cent from outside the Greater Victoria area.

The province announced a $450 million BC Student Loan Program in this year’s budget for more student access to housing. 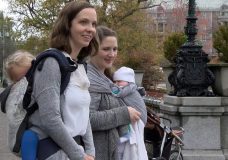 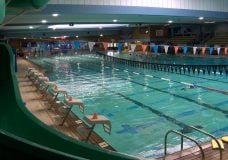 New option on the table for Crystal Pool replacement