WATCH: Midwives were joined by mothers and babies on the steps of the B.C. legislature Thursday to call for more funding. April Lawrence reports.

As the Midwives Association of B.C. prepares to head into contract negotiations with the province in January 2019, they are calling for more funding to expand their services to remote communities including Tofino, Port Hardy, and Port McNeill.

“Everybody deserves that opportunity, it should be a right that’s available to everyone,” said mother Jacqui Welsh on the steps of the B.C. legislature Thursday.

They’re calling on the province for more funding to increase their numbers and increase supports for midwives in remote communities. They say they have saved the health care system $145 million since 2011.

“We reduce c-section rates, we reduce hospital stays and in some cases we keep people out of hospital entirely if they’re choosing a home birth,” said Jolicoeur.

But mothers like Teejay Keepence say it’s about much more than just money. Keepence had obstetricians for her first two children before using a midwife for her new baby Tommy — the experience leaves her emotional.

“I don’t want to cry but she’s an amazing woman so if you want someone to share that experience yourself, that hard moment where you’re pushing out something living and you don’t want to be alone, you probably want a midwife,” she said.

Many here say it’s the home visits midwives provide in the weeks after birth that is a critical part of their service.

“It’s those days you don’t really want to leave the house so having them come and weigh her and work on breastfeeding and all of those things was definitely memorable in the most positive way,” said mother Shakira Sephton. 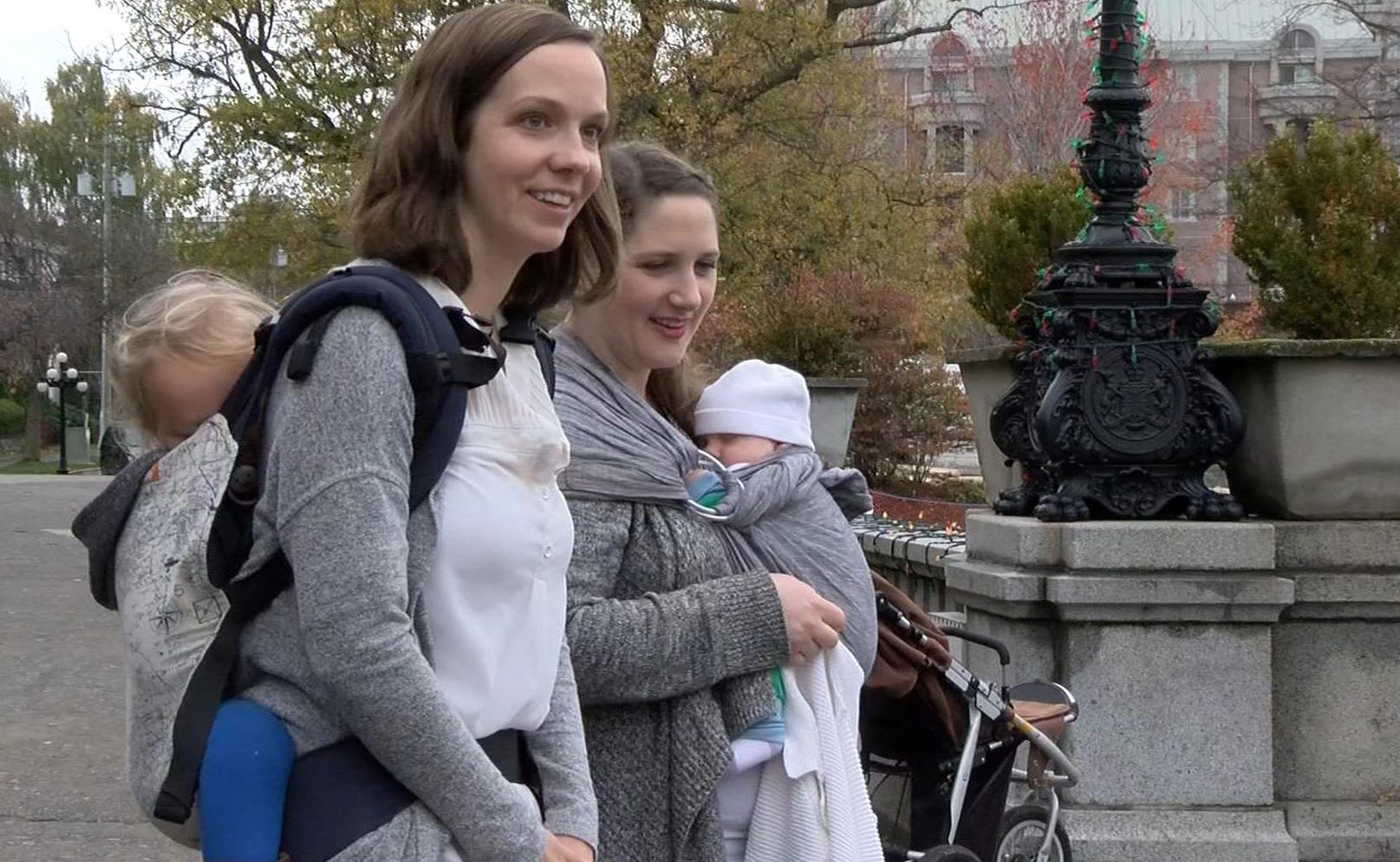 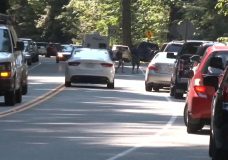 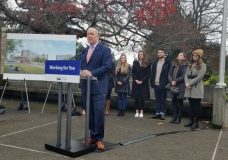