Province expanding emergency alert system to include floods, wildfires ahead of upcoming test 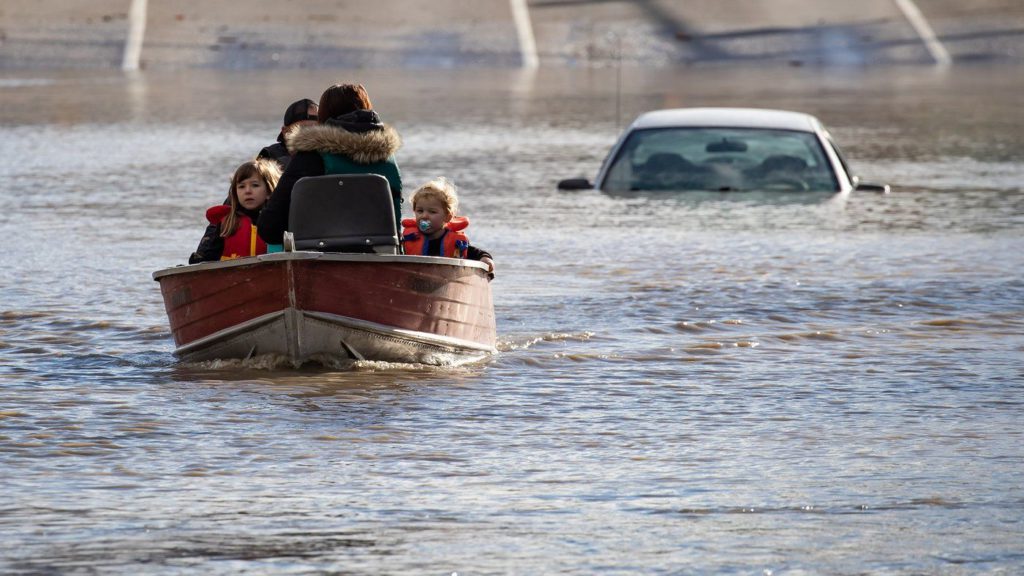 CHEK
A woman and children who were stranded by high water due to flooding are rescued by a volunteer operating a boat in Abbotsford, B.C., on Tuesday, Nov. 16, 2021. THE CANADIAN PRESS/Darryl Dyck

The B.C. government is expanding the uses of its emergency alert system to include floods and wildfires, ahead of the upcoming system test on May 4.

Last summer, the B.C. government was criticized for not issuing an emergency alert for wildfires and floods that impacted large portions of the province.

As of November, B.C. was the only province in Canada to not make use of the emergency alert system, according to CBC.

Due to this, Mike Farnworth, minister of public safety and solicitor general faced many questions about B.C.’s decision to not issue an alert during the heat dome in June and July, the wildfire that destroyed Lytton and resulted in two deaths in June, or floods in November.

On Nov. 25, B.C. used the emergency alert system for the first time to notify residents in Vanderhoof of an active shooter situation.

In March 2022, B.C. deployed the system province-wide when an Amber Alert was issued after three children and their mother were believed to be forcibly taken from their home.

Previously, emergency alerts were only approved to be used for tsunamis, Amber Alerts or civil emergencies, now it will expand to include floods and wildfires.

“The frequency of threats our communities are facing is increasing due to factors such as climate change, and this expansion of the Alert Ready system in B.C. will ensure we have every tool at our disposal to support public safety,” said Farnworth in a news release.

“While it’s important to remember that public emergency alerting is intended to complement, but not replace, emergency alerting already performed by Emergency Management BC and local governments, broadcast intrusive alerts have unique advantages with their reach and impact.”

According to a news release from the province, the system is ready to be deployed for flooding and will be ready to include wildfire threats by early June.

On Wednesday at 1:55 p.m., the province will test the system and an alert will be broadcast on TV, radio, and compatible mobile phones.

The message will read: “This is a TEST of the British Columbia Emergency Alerting System, issued by Emergency Management British Columbia. This is ONLY a TEST. If this had been an actual emergency or threat, you would now hear instructions that would assist you to protect you and your family. For further information, go to: www.emergencyinfobc.gov.bc.ca. This is ONLY a TEST, no action is required.”

Following the test, people are invited to participate in a survey to give feedback on the test and inform whether or not the alert was received. 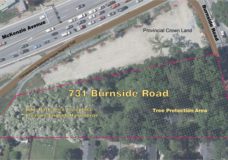 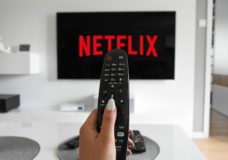 What's Canadian? Minister to modernize definition of a Canadian film and TV program