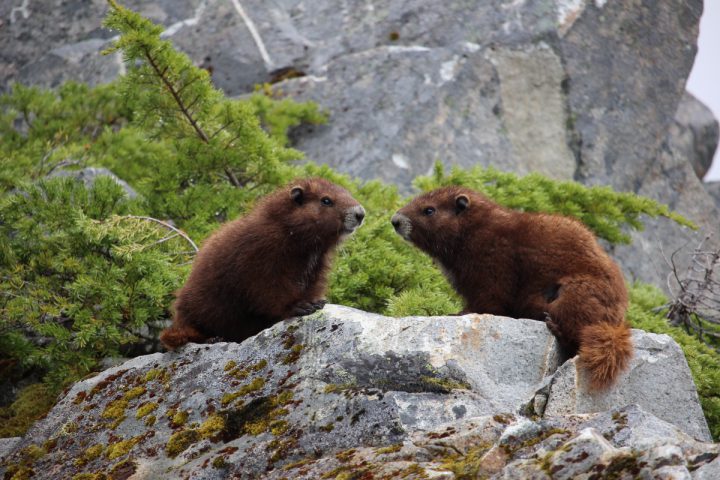 These Vancouver Island Marmots are included in the provinces “Species at Risk” List. Photo courtesy of the B.C. Government, with credit to Adam Taylor.

B.C.’s Ministry of Environment and Climate Change Strategy has announced the start of public consultations for a new species at risk legislation.

The province says the end result will establish a clear process for protecting species at risk and will meet obligations under the Canada-British Columbia Agreement on Species at Risk, as well as provide increased certainty for those operating on B.C.’s land base.

“With new species at risk legislation, we have the opportunity to protect B.C.’s irreplaceable biodiversity and to bring stability to Indigenous communities, industry and the public,” said George Heyman, Minister of Environment and Climate Change Strategy in a statement.

“These public consultations are a further step towards an effective and innovative approach to protecting and recovering species at risk.”

Phase one of the three-phase process will consist of a series of one-to-one conversations with key stakeholder groups, online discussions with members of the public and regional engagements with Indigenous communities.

Phase two will have a collaborative, multi-day workshop with key stakeholders in spring 2018.

In the final phase, an intentions paper will be issued for public comment in fall 2018 and will outline specific details of B.C.’s proposed species at risk legislation.

Currently, B.C. has 231 species listed under the federal Species at Risk Act, and has some protections in place under provincial legislation — but there is no comprehensive legislation for the protection of species at risk.

Members of the public can provide input here: www.engage.gov.bc.ca/bcspeciesatrisk

The Vancouver Island Marmot, Northern Spotted Owl, and the Sea Otter are some of the animals on the current list.

Over the past 8 years, the province has held three public discussions on species at risk. 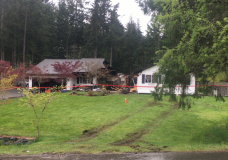 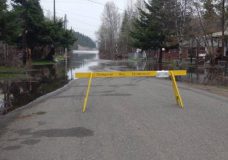 Flooding in Central Interior and Cariboo prompts warning from province