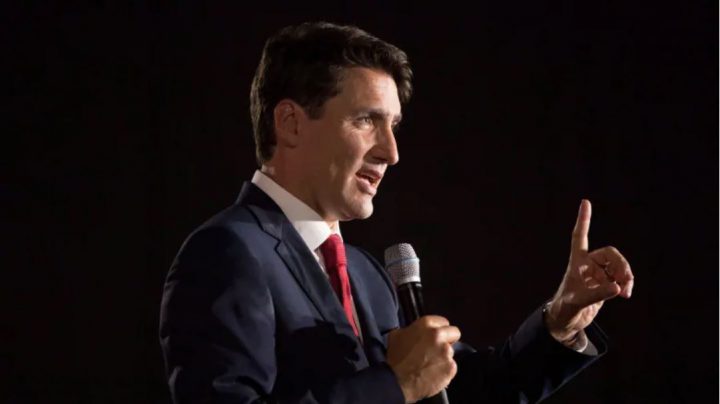 Prime Minister Justin Trudeau says his government plans to move forward to build the Trans Mountain pipeline expansion, “in the right way”, a day after a federal appeals court ruling suspended the project.

At an event in Southern Ontario, Trudeau acknowledged the court’s decision that was based on flaws in the environmental review process and a failure to conduct proper consultations with Indigenous people.

But the prime minister says his government will examine the court ruling and is committed to getting the project built, which Ottawa bought for $4.5 billion from Kinder Morgan in May.

More than 99 per cent of company shareholders approved the sale shortly after the court’s decision and the federal government has faced heat from critics of owning a pipeline that has now come to an indefinite halt to complete.

Angered by the ruling on the Trans Mountain pipeline expansion, Alberta premier Rachel Notley said she will be pulling her province out of the national climate change plan and is demanding Ottawa take the ruling to the Supreme Court of Canada to appeal.

Trudeau said Notley’s move does not change anything for the federal government and remains committed to imposing a carbon price on provinces that do not implement their own polluter-pay scheme. 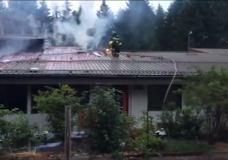 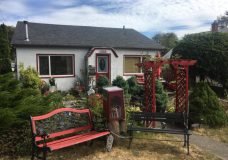