WATCH: The premier was talking about medical marijuana regulation on Wednesday. Horgan says the July 1 deadline for legalizing recreational is achievable.  But until then, the province will focus on where shops are getting their marijuana from, and how it’s going to be sold. Mary Griffin has more.

In Victoria, there are four legal medical marijuana businesses.  But dozens of others continue operating illegally.  Horgan said it’s an issue the province is studying ahead of next summer’s July 1 legal recreational use.

“I believe the current model of prohibition of cannabis means that we have consumption taking place with a product that is untested, unregulated, and unsafe,” Horgan said. “And that, I believe, is the majority view of not only British Columbians but across the country.”

The premier was back from a meeting in Ottawa with his federal counterparts.   Horgan says B.C. will focus on where shops are getting their marijuana from and how it’s going to be distributed.

“Mike Farnworth is going to come up with a solution that meets the needs of British Columbians.  Make sure that we keep the product out of the hands of children,” Horgan said. “Make sure that the product is safe. It’s tested.  And that people are not putting their health at risk.”

But other provinces are already out of the gate with their plans.  Ontario’s model is to sell marijuana in government stores run by the provincial liquor control board, according to Ontario Finance Minister Charles Sousa

“We want to send a signal to the marketplace,” Sousa said. “That distribution retail will be a controlled model, and it will be controlled by the government.”

And Alberta has announced its rules.  Alberta Justice Minister and Attorney General Kathleen Ganley said the province will set 18 as the legal age for buyin and using marijuana.

“Our goal here is to ensure those who decide to use cannabis are getting a safe product from a licenced retailer,” Ganley said.

How it all shakes out is still to be determined in British Columbia.  But Horgan says he’s leaning towards a mixed model system.

“I have been approached, and I think it’s fair to say, by representatives from the public sector. From private liquor distributors.  From pharmacists,” Horgan said. “As well as those who are currently using the current distribution model that is really a business license to sell a product in cities and town.”

The premier also talked about a potential fight with the federal government over the taxation of marijuana.  Horgan says the provinces were told about a one percent “excise” tax the federal government wants to impose on medical marijuana.  It sees this as a revenue opportunity.  But that did not go over well with premiers from provinces selling medical marijuana, and shouldering all the associated costs. 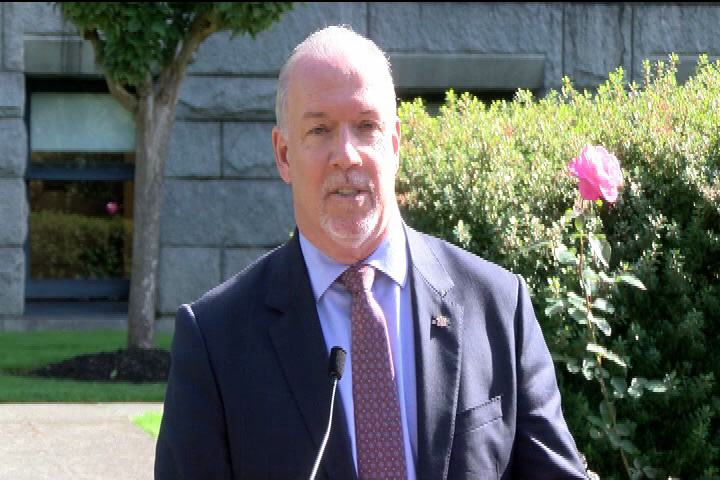 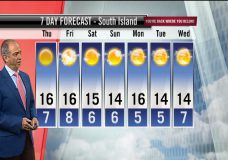 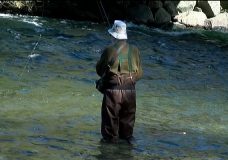