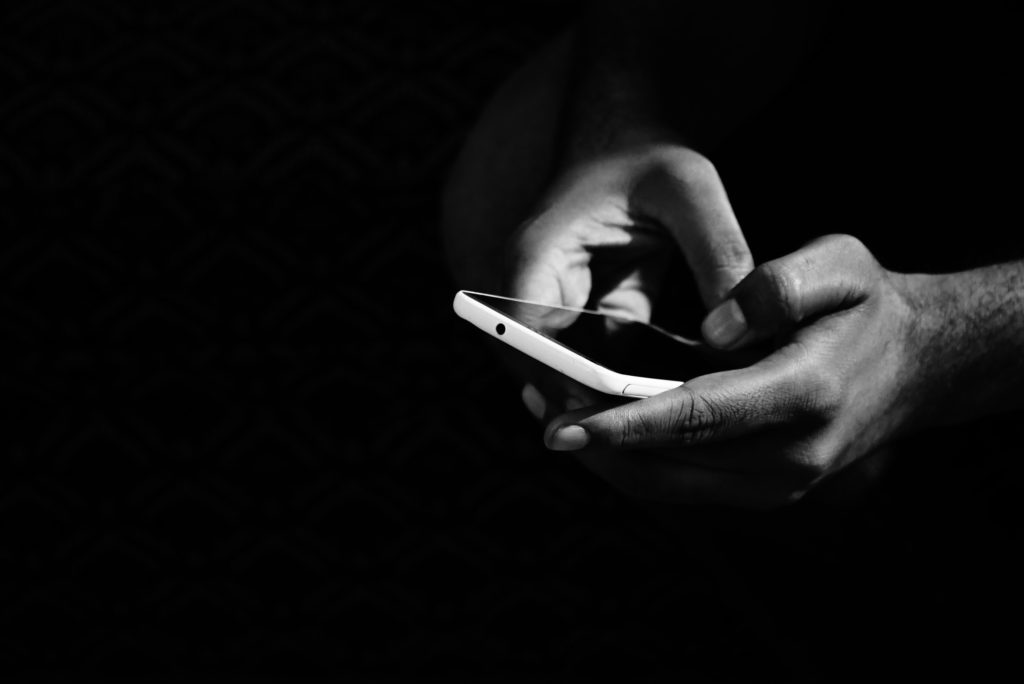 The Comox Valley RCMP is collecting used cell phones to serve as a potential lifeline for domestic violence victims, who can use the devices in case of an emergency to call for help.

For several years, the local RCMP Special Victims Unit has taken donations of cell phones, cleaned them up and handed them out to victims of intimate partner violence, according to police.

“When you’re hurt, feeling unsafe or threatened, you should call for help — but what if you don’t have a phone?” said RCMP in a news release.

“During a violent encounter, a person may be frantically looking for a device to call emergency personnel to de-escalate the situation or provide emergency assistance.”

Oftentimes, police find that domestic violence incidents involve yelling, chaos and struggling, with a call to 911 meaning the difference between being attacked and being able to flee.

“It could mean medical services are on their way, or it could mean a safe place to sleep for the night,” added RCMP in the release.

“Cell phones are also essential after the incident, with safety planning and having the ability to reach out to services and supports. Having access to a phone is essential.”

Police are seeking phones that use a SIM card; can be used on modern networks; don’t have cracked screens; have batteries; and have their passcodes turned off. Phone chargers are also sought.

Police thank donors for their generosity and say phones can be dropped off at the RCMP detachment on Ryan Road in Courtenay, open Monday through Friday from 8:30 a.m. to 4:30 p.m. 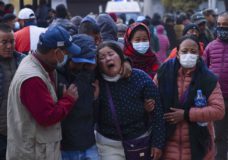 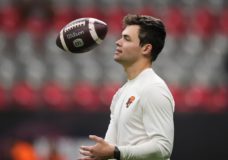