Portable urinals installed in downtown Victoria, not everyone is a fan of the “peeosk” 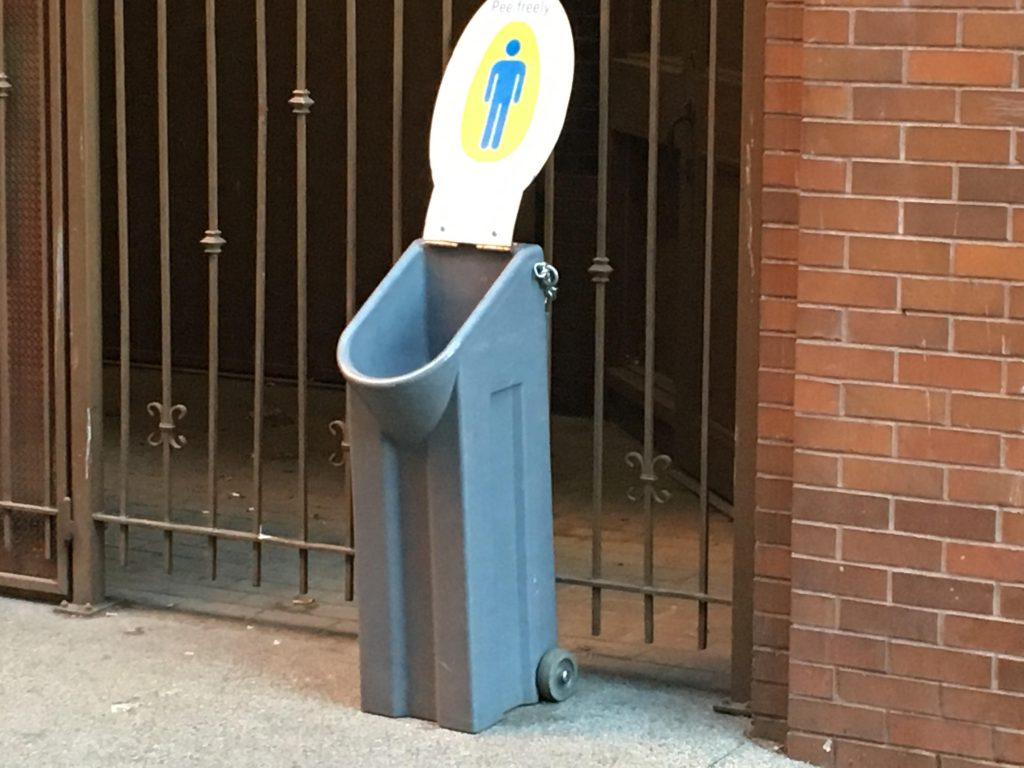 They will come as a relief to some leaving bars late at night, but temporary urinals installed in downtown Victoria aren’t being welcomed by everyone.

The six “peeosk”urinals are part of the City of Victoria’s Late Night Program to help ensure “that everyone has a safe and enjoyable night out.”

They are installed on weekend nights and aim to encourage people not to use public spaces as impromptu bathrooms.

“This program is operated in cooperation with Our Place and is sponsored by downtown bar and restaurant owners,” the City’s website reads. It has been in place for several years.

But the sudden appearance of one of them on Waddington Alley on Friday was an unpleasant surprise for a business owner.

Kyle Massey is getting set to open a vape shop on the Alley between Johnson and Yates.

He worries the open-air urinal not far from the store’s entrance will hurt his business.

“If they’re going to do it, maybe they should have an enclosed outhouse instead of a urinal like that,” he said.

Downtown Victoria’s most noted (and more enclosed) outdoor toilet stood at the corner of Government and Pandora for years, but was removed on Monday as a major fire destroyed the former Plaza Hotel.  There is no word yet on if and when it will be re-installed. 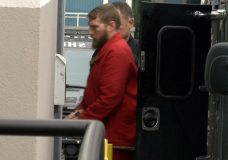