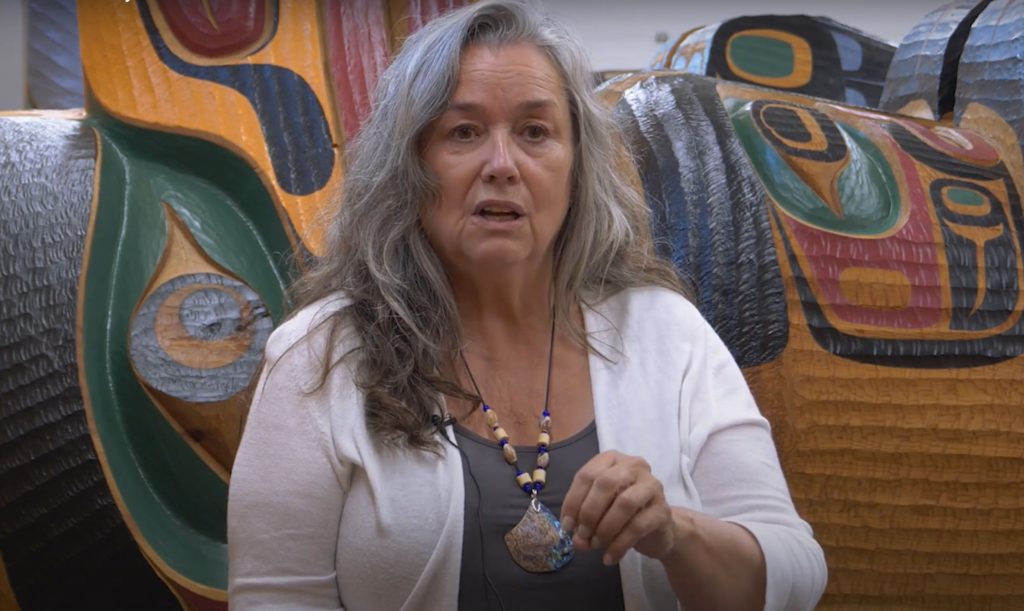 An Indigenous-led research team situated in Port Hardy is developing a unique approach to revitalizing an Indigenous language, with a focus on teaching people how to ‘live’ their language.

Sara Child — a professor in Indigenous Education at North Island College — is leading a research study to recover Kwak’wala, which is said to be one of the most complex Indigenous languages in the world.

“Language revitalization isn’t just about learning to speak forgotten words. It’s about learning how to look at the entire world through an Indigenous lens,” says Child.

Child says that revitalizing languages is vital to “individual and collective wellness” and she hopes that her team’s work can recover Kwak’wala.

“Suicide and traumatic death is no stranger to our people, and to our youth in particular, and I believe deep in my soul that relearning our languages will change that, as long as our language learning is done in a way that respects our traditional values and beliefs and our connection to the land,” said Child.

“I am passionate about this work, which I dedicate to my nephew, Eugene Kenneth Child, who left us far too soon in life.”

Child says that what makes her team’s work different is the approach, understanding that the language is intrinsically tied to the land and wellness and therefore requires a different pedagogy than conventional Western teaching methods.

“Our people believe that if you’re physically harmed, you’re also emotionally and spiritually harmed, so we have to conduct ceremony to brush away the harm of your spirit and your emotion so that physical healing can begin,” Child outlines. “That’s part of our work, to ensure people gain understanding of this essential aspect of our language along with the translation.”

The project has four interns who are working in consultation with elders to build a framework for what a “new pedagogy grounded in a Kwakwaka’wakw lens will look like.” Part of their duties will include developing leading-edge voice-to-text technology, such as a mobile app, capable of identifying everyday items from pictures snapped on a smartphone, with Kwak’wala words pronounced in the voice of an elder, notes Child.

According to one of the team members, the hope is to use new technology to deliver automatic speech recognition for Kwak’wala with the hope of making learning more accessible.

“Imagine if you could immerse yourself in Indigenous culture, and interact and speak with elders as you embark on a virtual canoe journey through your homeland territory. You’d be having fun and learning to speak the language at the same time, just as people routinely play games to learn other languages,” said Caroline Running Wolf, a PhD student in the Interdisciplinary Graduate Studies Program at the University of British Columbia and a citizen of the Apsáalooke Nation (Crow Nation) in Montana.

Child says that the primary challenge for Indigenous languages in the technology sector is that the vast majority of voice-to-text technologies are developed for English, yet Indigenous languages are verb-based and function very differently from English. As a result, the researchers are forced to develop their own recognition system from scratch, authenticating transcribed words from archived sources before feeding them to an advanced machine learning system.

“This work is arduous and time-consuming, adding complexity and barriers to Indigenous language revitalization,” Child said.

“One of those barriers is that English, French and other large languages of the world have billions of dollars of support, whereas Indigenous languages receive minuscule amounts of funding,” Child explained. “If we break the code for building voice-to-text technology for Kwak’wala — and I’m sure we will — the impact will be absolutely phenomenal across the globe.”

The project funding totals $450,000 over three years and Child says the finances are critical because it provides the research team with sustainability and time, enabling them to put together a comprehensive, longer-term proposal and plan.

“One of the biggest hurdles to overcome in language revitalization work is that research projects are typically under-funded, often causing researchers to work in isolation and on several different jobs for shorter periods of time, resulting in piecemeal solutions,” notes Child. 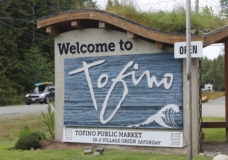 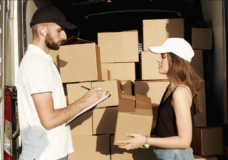