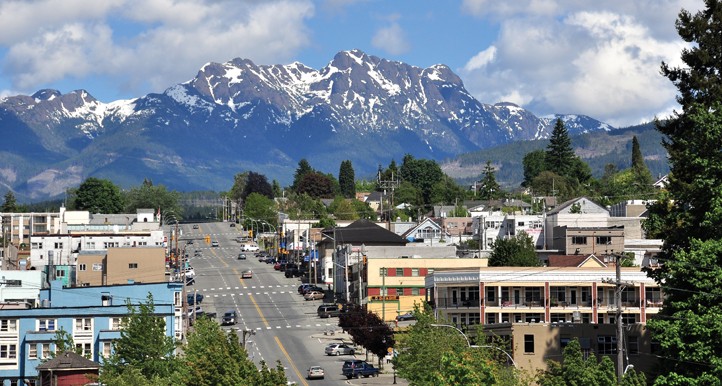 WATCH: It’s the 19th most dangerous city in Canada, seventh in the nation when it comes to violent crime. according to Maclean’s Magazine. Port Alberni is the most criminal community on Vancouver Island. As Kendall Hanson tell us, the mayor says the city is taking steps to address the problems but it’s still a place where residents and visitors can feel safe.

Macleans Magazine has released its list of the 229 most dangerous cities in Canada with only one Vancouver Island community in the top 20.

Of the 17 Vancouver Island cities listed, Port Alberni ranked the most dangerous at 19th overall in the country.

The report rates cities based on the Crime Severity Index (CSI), a Statistics Canada measure of police-reported crime that considers both volume and the severity of the crime.

Port Alberni has a CSI score of 137 with the national mark at 70.

While assaults in the city were down with 161 incidents in 2016, the sexual assault rate went up after 32 incidents were reported last year.

The numbers don’t come as a surprise to the those working at Alberni’s Women’s Centre.

But while the numbers are troubling the stats might not be all bad.

“Meaning that people are feeling more comfortable about coming forward and reporting to the RCMP knowing that they’ll be supported as they do the reporting and taking things forward to pressing charges,” said Frood.

The city’s mayor says crime is a problem in the city and they’re assembling a task force to look at the complex issue that’s usually associated with addiction issues.

He says some committing crimes are coming to Port Alberni for cheaper housing.

“They then are spending less on rent, less on food, less for other things which allows them to have more money for the substances to which they’re addicted,” said Mayor Mike Ruttan.

But despite the crime stats, the mayor says Port Alberni is safe.

“It is a very safe place to live,” said Ruttan. “It’s as safe as any other community anywhere in Canada but there are pockets of places and pockets of behaviours that are frankly incredibly antisocial.”

Victoria was next on the list, ranked 30th overall with a CSI score of 119.

Most crimes are on the decline in the capital, although sexual assault and fraud incidents climbed.

Nanaimo ranked 37th with a 112 CSI score, with violent crimes, theft and drug offences all on the rise.

Parksville is ranked 64th as break and enter crimes are the only stats that went up last year.

Sooke improved its position in the rankings going down to 112th with a CSI score of 64, which is below the national mark.

Langford is ranked 123rd on the list, although sexual assault and impaired driving crimes both climbed.

The report ranked View Royal 162nd with increases in assault and fraud cases.

Saanich came in at 181st, Sidney was 184th and Central Saanich ranked 186th with assaults rising in all three communities.

Colwood placed 191st with the only spike in the impaired driving category.

The study placed Oak Bay 212th and Comox 214th with most crimes on the decline in both communities, although Oak Bay’s violent crime severity index went up.

North Saanich rated the lowest among all B.C. cities in the report, ranked 225th with a CSI score of 23.

Fraud and impaired driving crimes went up, but assault numbers went down. 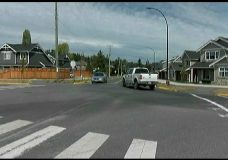 North Saanich a safe community on Vancouver Island, according to Maclean's Magazine 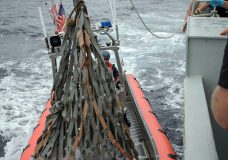