North Saanich a safe community on Vancouver Island, according to Maclean’s Magazine

WATCH: A Maclean’s Magazine list puts Port Alberni in the top 20 for the most dangerous cities. But the list also includes other interesting details, including the fact that a number of cities on Vancouver Island ranked as the country’s safest.  As Mary Griffin reports, that news comes as no surprise to the communities’ residents.

Melinda’s Biscotti and Coffee House is known as the community’s gathering place.  If something happens, people at Melinda’s will know. Or find out. But crime doesn’t often happen in North Saanich.

Even owner Melinda Cownden hasn’t heard of any crime. “Have you ever heard of anything crime-wise in North Saanich?” Cownden said.

The community of roughly 12,000 is the second oldest in B.C. It also has the highest number of residents with PhD’s.

Deputy mayor Murray Weisenberger has a hard time remembering any criminal activity in his community. “I can’t think of anything. You’d have to go back in time to, well they must have had a homicide in North Saanich,” Weisenberger said. “But maybe not.”

That’s reflected in the Statistics Canada Crime Severity Index. Of the 229 communities ranked, Port Alberni is the 19th most dangerous community in the country. Victoriacomes in at 30 Nanaimo is 37th.  Victoria Police Department Acting Spokesperson Bowen Osoko says the statistics are collected over one year.  “I’d love to say it’s the hard work of our officers and that sort of work. What we’re seeing is the severity of crime has gone down,” Osoko said. “Victoria, when it comes to violent crime, tends to be a safer city in Canada.”

Other Greater Victoria communities on the list include Langford at 123, Saanich at 181.  The safest place to live on Vancouver Island, North Saanich ranks 225 out of 229.

For North Saanich residents, the news is no surprise.  Ten-year resident Elaine Hicks says the worst thing that has happened to her is minor.  “I’ve been here ten years, one time my car was opened, and they took the change out of it, but nothing else,” Hicks said.

That’s just the way they like it in North Saanich. 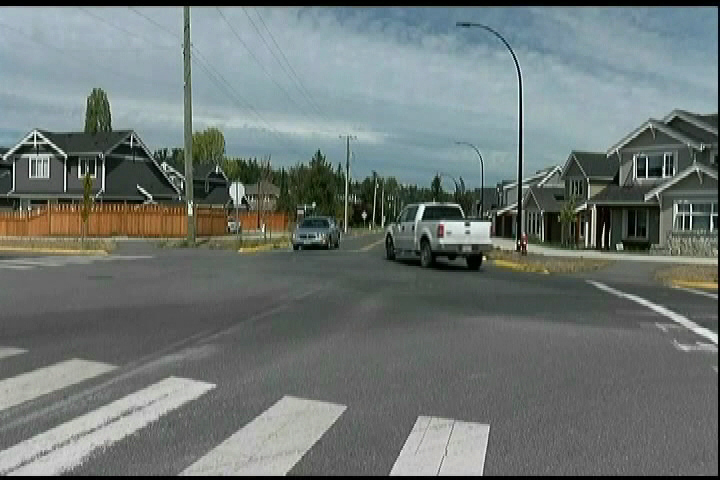 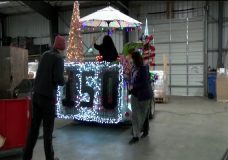 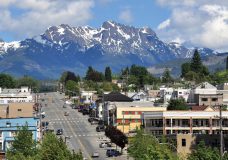