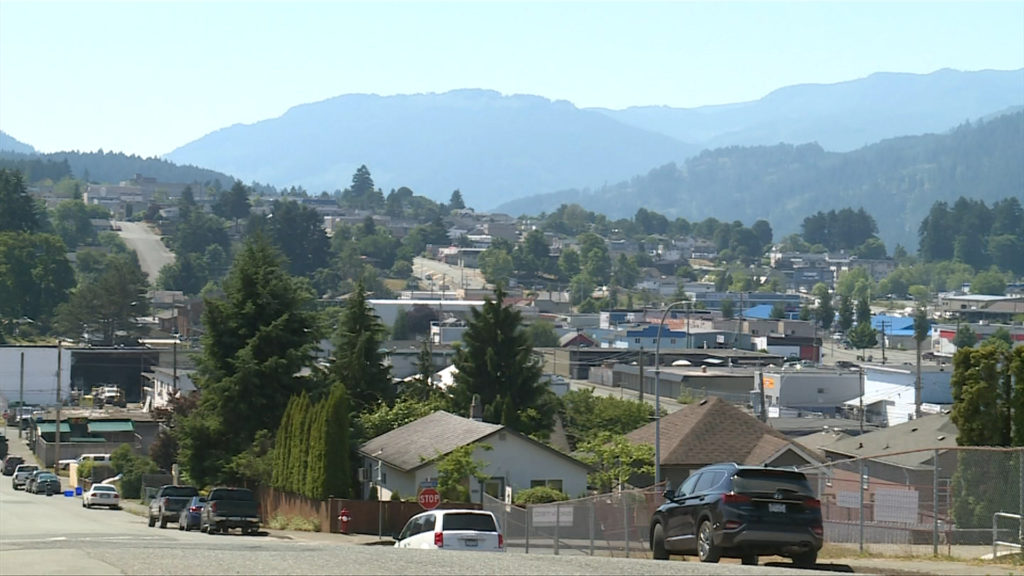 Port Alberni has recorded its highest temperature ever as officials urge people to use a cooling centre if needed.

The city hit 42.2 C on Monday beating yesterday’s temperature by one degree and it broke the previous record set for June 28 by five degrees, which was set in 2015.

It also is the highest temperature Environment Canada has recorded at its Alberni Valley weather station.

The blistering heat has officials concerned for everyone’s health in the region.

“Even by Port Alberni standards, this is hot. This is beyond what we’re used to and we’re struggling to stay cool,” said Karen Freethy, Alberni-Clayoquot Regional District’s protection services coordinator.

For the first time today, the Alberni-Clayoquot Regional District opened up this room at the Echo centre to cool off. It’s open until nine Monday evening.

“There had been a number of people who had been going up to the hospital yesterday due to heat-related illnesses and we thought it would be prudent to open a cooling centre and allow people to get inside, get some air conditioning, cool down and provide some water to them,” said Freethy.

Across town, the Salvation Army’s warming centre in the winter has now become a cooling centre and Kuu-us Crisis Line Centre is also open to cool off in.

Collecting bottles at the best of times can be hot hard work but Dave Pickering says today’s record heat doesn’t change much.

“Kind of interesting but it’s just another day to me. I’m homeless. I can’t do anything about it.”

The Salvation Army is handing out water, freezies and food throughout the day.

“It’s really hot down here and not a lot of places for people to go and we want to make sure they stay hydrated,” said Colin Minions, the Salvation Army’s Director of Food Services.

For those with more resources keeping cool has involved spending money. The Hospitality Inn is among those full Tuesday night. It’s believed most guests are locals wanting some air conditioning.

And taxis have seen an uptick too.

“People don’t want to walk in the heat. It’s been busy all day,” said Tom Petrie, a United Cabs driver.

Back at the Echo Centre officials are urging people to come down to the cooling centre, even if it’s just for an hour to bring their core temperature and remain safe through this evening. 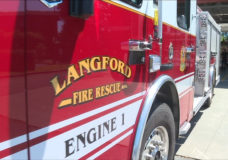 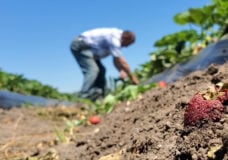