WATCH: Saanich motorcycle crash victim a popular educator who made a difference in the lives of countless students. Tess van Straaten reports.

A popular Vancouver Island educator has been identified as the victim of a horrific motorcycle crash in Saanich.

Rodger Hargreaves was riding his motorcycle on Boleskine Road Monday afternoon when a truck turned across traffic and hit him. The 58-year-old North Saanich man was rushed to hospital but didn’t survive.

“I was, and our staff was, devastated and dumb-founded when we heard the news,” Sooke School District superintendent Jim Cambridge  says. “It’s such a great loss and such a tragedy and our hearts go to his family and friends.”

Hargreaves worked for the Sooke School District (SD62) but had been seconded to Camosun College for the last few years where he was the transition coordinator for the South Island Partnership, helping to connect students with careers.

“Here’s a man who made a huge impact to lots of young people,” says Cambridge. “He took students who didn’t know what they wanted to do and he showed them a path.  Literally hundreds of young people around this city and this region can look at their jobs right now and attribute that back to Rodger’s guidance.”

Hargreaves is also being remembered for his positive attitude and ability to connect with people from all walks of life.

“He was an incredible optimist, a friendly person that students really connected to but others did as well from university types to people on job sites looking for workers,” Cambridge says. “Roger was a real connector and he made a big difference for lots of students.”

Anyone with information about the crash is asked to call Saanich Police or Crime Stoppers. 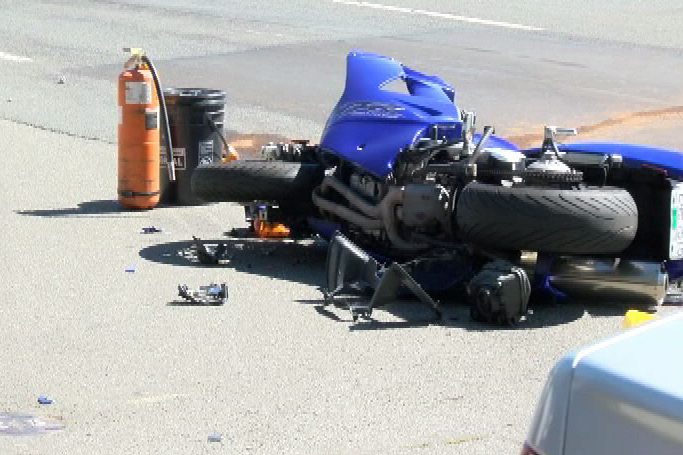 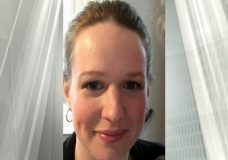 Missing Duncan mother may have left on her own, says family 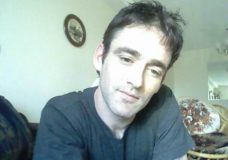