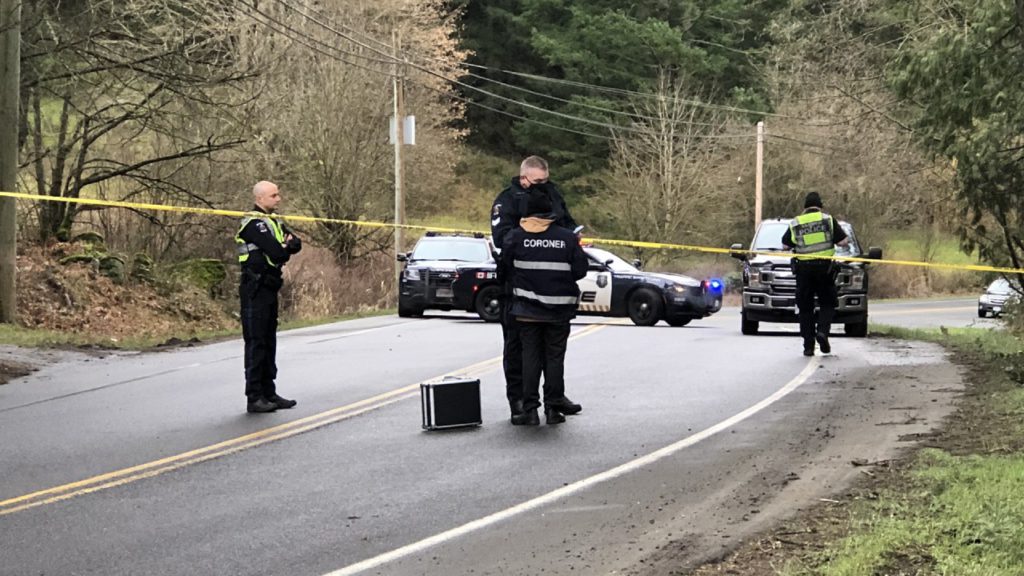 The Saanich Police Department has wrapped up a three-month-long investigation into a fatal vehicle collision along West Saanich Road that occurred back in February.

The crash involved two vehicles and one of the drivers, a 31-year-old man, was pronounced dead at the scene.

An investigation into the cause of the collision was launched by the Saanich Police Department’s Crash Analyst Team, in conjunction with the Major Crime Unit.

Police have ruled out speed or impairment as possible factors in the collision and investigators note that there was no use of any handheld electronic devices either.

After assessing the vehicle, police also were able to determine that the vehicle was in good working condition and an inspection found no mechanical issues or failures that would have explained why the vehicle may have crossed the centre line.

“We want to extend our gratitude to the family and loved ones of the deceased, as well as to the other driver and their family for their patience and cooperation in this investigation,” reads a statement from Const. Markus Anastasiades.

“This was a tragic collision that took time to investigate and we hope this conclusion brings some closure to all of those involved.”

The driver of the other vehicle involved in the West Saanich Road collision sustained non-life-threatening injuries as a result of the crash.