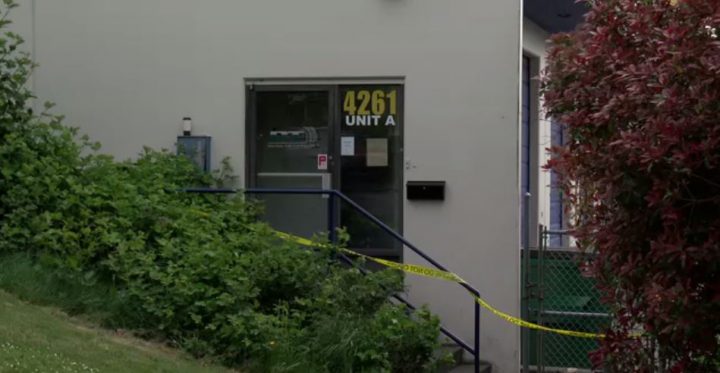 Police searched a business on Glanford Avenue at the beginning of May and seized edible cannabis products.

Edible cannabis products have been seized from a Saanich-based business that did not have a business licence, police say.

On April 24, Saanich police, Island Health and the District of Saanich went to Mota Cannabis Products in the 4200-block of Glanford Avenue. Officials found an industrial kitchen along with what was believed to be cannabis in various forms.

Police then got a judicial authorization to search the business. A number of items were seized, including edible cannabis products. island Health has disposed of the food products.

Saanich police Sgt. Jereme Leslie said the business was not operating under a business licence and was not being regulated by any health authority.

“In these types of situations, there is always a concern for people’s health. In addition to these concerns the products seized are illegal,” Leslie said in a release.

The investigation into the business is ongoing. No charges have been recommended at this time. 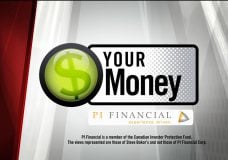 Your Money for May 11