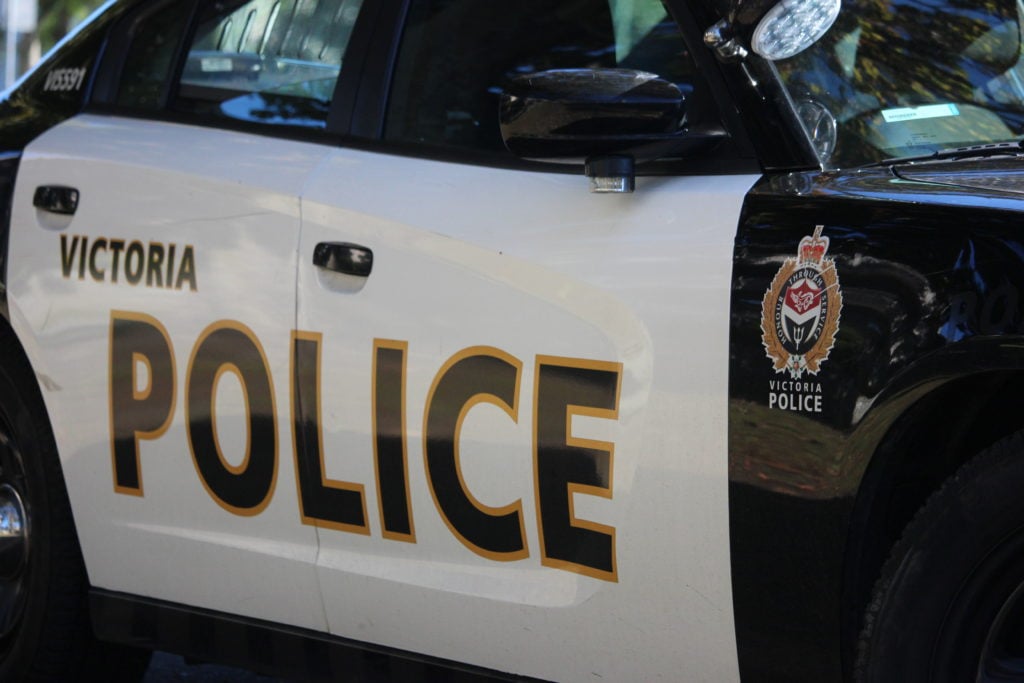 Investigators with the Victoria Police Department are appealing for appealing for witnesses and dashcam footage after an officer was struck by a stolen vehicle yesterday morning.

According to police, the incident took place at approximately 8:30 a.m. on Monday, September 28, in the 900-block of Pandora Avenue.

The officer was said to be assisting a City of Victoria bylaw staff member when he was struck by a driver of a vehicle, which approached him from behind.

Additional officers arrested the driver at the scene of the incident and police determined that the vehicle was stolen.

The VicPD officer who had been hit by the vehicle was taken to hospital with “serious but non-life-threatening injuries,” according to Victoria Police. The officer has since been released from hospital and is recovering at home.

Investigators with the Victoria Police Department are seeking dashcam footage or witness information from the 900-block and 1000-block of Johnson Street, and the 1300-block and 1400-block of Vancouver Street at around 8:30 a.m. on Monday morning as it is believed the vehicle was being driven erratically near the area prior to the incident.

Police note that the suspect vehicle was a 2008 black Chevrolet Cobalt, which is pictured below.

Officers also believe that two cyclists were nearly struck by the suspect vehicle prior to the incident near the intersection of Vancouver Street and Pandora Avenue and police are hoping to speak with the cyclists to gather more information.

Anyone with information about this incident is being asked to call our non-emergency line at (250) 995-7654. 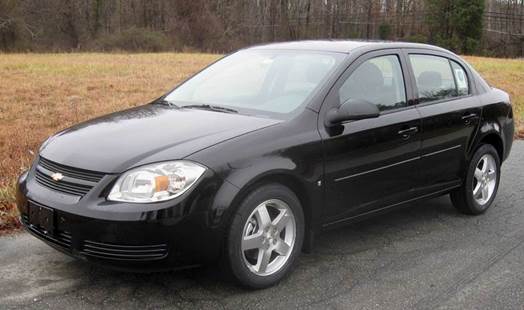 A photo of the suspect vehicle, a 2008 Chevrolet Cobalt. 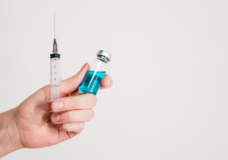 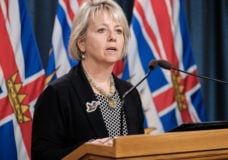