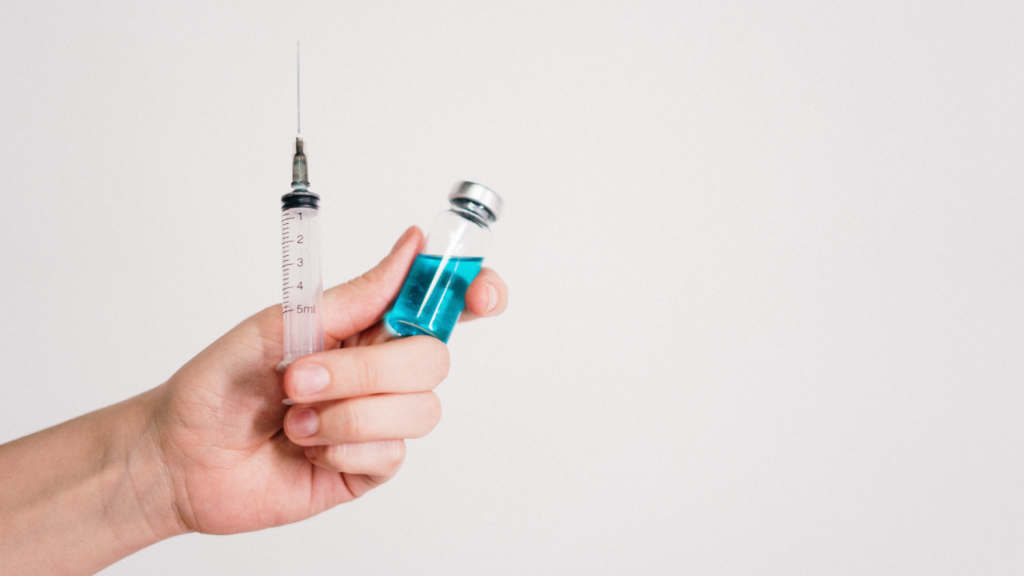 B.C. will be providing booster doses to elders and seniors in long-term care and assisted living starting next month.

“We know that are our seniors and elders have carried a heavy burden and we continue to see cases in these homes,” said Henry. “We are going to do this, as well, in conjunction with providing them with protection against influenza.”

The demographic that will receive a booster shot was among the first age groups in B.C. to receive first and second doses of vaccine.

Henry explained that although the vaccines provide strong protection, elderly individuals, particularly those in long-term care or assisted living settings, have lower immune responses to them than younger people.

“We know that older people have less strong immunize responses to most vaccines and although these [vaccines] are really good, we do know that it may not be as high as others,” she said.

B.C.’s top doctor also said new data shows that a booster shot six months after one’s second dose will be beneficial to the elderly demographic of the population.

“The data that has come out shows that somewhere around six months after dose two is probably the best time to do that,” she said.

The announcement comes as numerous long-term care and assisted living facilities across the province have experienced outbreaks of the virus in recent weeks. A recent outbreak, which is now over, at Sunset Lodge in Victoria claimed the lives of six residents over the course of three weeks despite the population being fully immunized.

“We have also seen in these congregate settings, even when we have most of the residents fully immunized, if this virus is introduced into those settings there is a significant number of people who will have breakthrough infections, and this in an elderly population can be lethal,” said Henry.

The National Advisory Committee on Immunization has urged long-term care homes to give boosters to residents immediately, as the Delta variant breaks out in facilities across the country.

An earlier version of this story appears below

The briefing is scheduled for 12:30 p.m. PT and a live stream will be available on CHEK`s Facebook page and YouTube channel.

Additionally, there were 18 new deaths over the weekend — with three of them on Vancouver Island, bringing the region’s death toll to 63.

According to the latest update from Island Health, there are 554 active cases — 38 in North Island, 198 in Central Island and 318 in South Island — currently on Vancouver Island.

Thirty-two people in the region are currently in hospital with COVID-19, 18 of whom are in critical care.

Over the weekend there were 5,270 doses of vaccine administered in the region. Of those doses, 67 were AstraZeneca, 3,245 were Moderna and 1,958 doses were Pfizer. 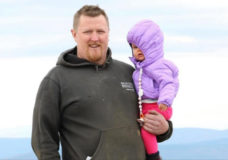