Police seek suspects who stole $4,000 worth of cellphones from Saanich mall 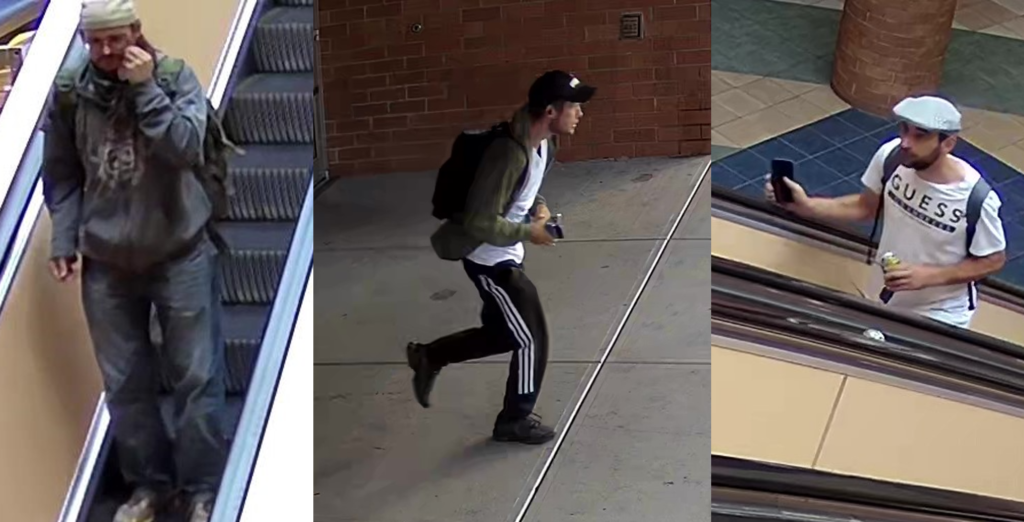 CHEK
Police say the three individuals in the photo above stole multiple cellphones worth around $4,000 from Tillicum Centre in Saanich on Sept. 17. Police are hoping the public can help them identify the suspects.

Law enforcement are searching for multiple suspects who allegedly stole thousands of dollars worth of cellphones from a shopping mall in Saanich.

According to the Saanich Police, three suspects stole a number of cellphones from Tillicum Centre at around 5:45 p.m. on Sept. 17.

The estimated value of the stolen cellphones is around $4,000, police say.

Anyone who recognizes the suspects or has information regarding the incident is asked to contact the Saanich Police Department at 250-475-4321 or Greater Victoria Crime Stoppers anonymously at 1-800-222-8477. 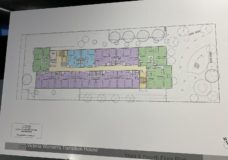 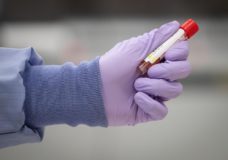