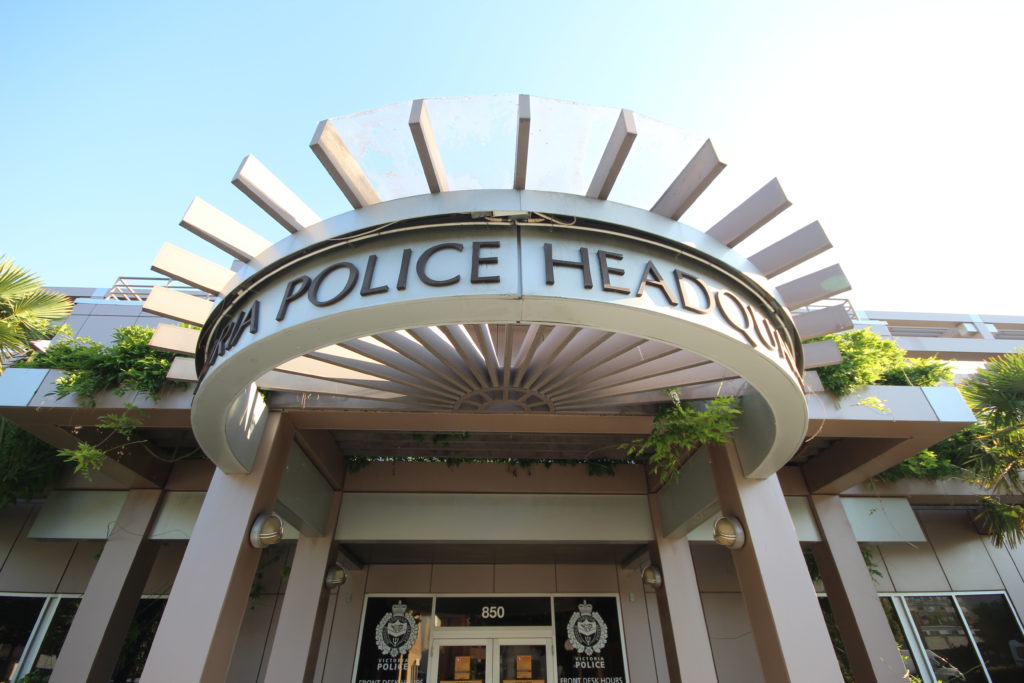 A man is in hospital following a stabbing near Victoria’s city hall this morning.

According to a media release issued by the Victoria Police Department, officers were in the 1500-block of Douglas Street, near Victoria’s city hall, when they noticed a man in “medical distress” walking along the road at approximately 1:30 a.m. Aug. 22.

The man was taken to hospital and his injuries are now considered non-life-threatening.

VicPD said their Forensic Identification Services attended the scene and that an investigation is ongoing.

No arrests have been made and VicPD is asking witnesses or anyone with information about the stabbing to come forward. 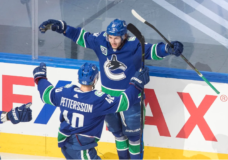 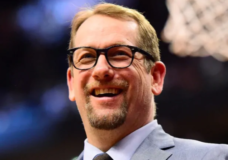