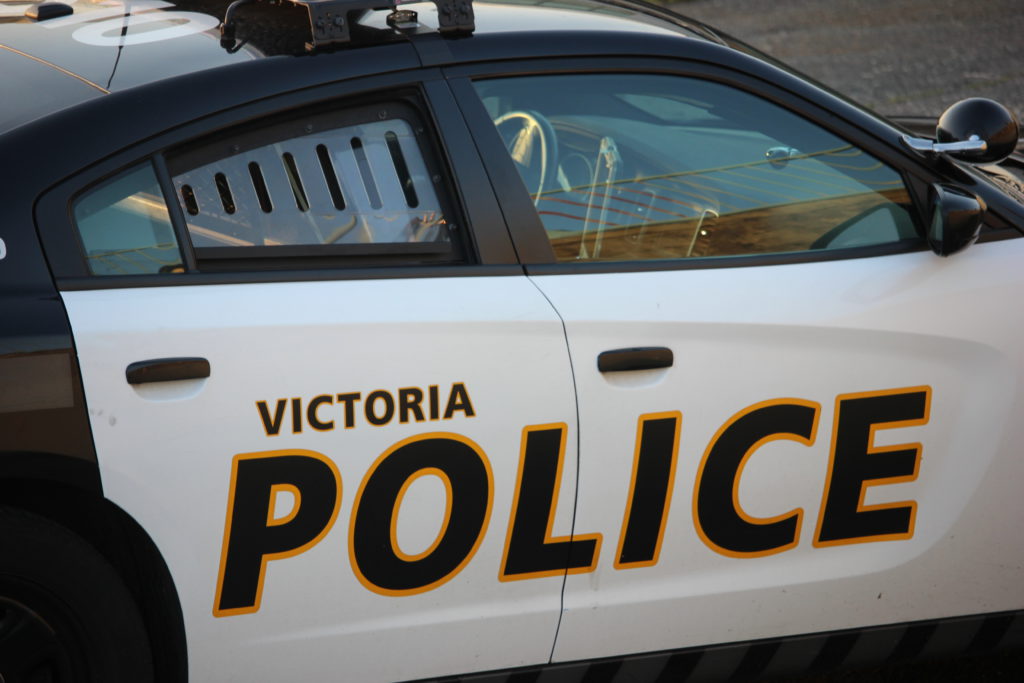 Victoria Police say officers are on scene for the remainder of the Victoria International Jewish Film Festival (VIJFF) after organizers of the annual event received an anti-Semitic threat.

The festival, now in its eighth year, is being held Nov. 1-6 at the Vic Theatre on Douglas Street and on Saturday, organizers issued a threat advisory for registrants and partners.

“The VIJFF and the Jewish Community Centre of Victoria have received an anti-Semitic threat against proceeding with the remainder of the 2022 festival,” read the emailed advisory, which was forwarded to CHEK News.

Victoria and Saanich police are aware of and are investigating the threat, according to festival organizers. They say both departments and a security advisor have encouraged them to proceed with planned events, which wrap up Sunday.

“Our officers are there out of an abundance of caution to help keep everyone safe,” Bowen Osoko, media spokesperson for VicPD, said in a statement to CHEK News. “Hate has no place in Victoria or Esquimalt.”

Along with police officers, security guards will also be present at the theatre, according to organizers, who thanked patrons for their ongoing support of the community cultural event.

“If you feel that you cannot attend the festival under these circumstances, we understand and hope to see you at next year’s VIJFF,” read the advisory.

The circumstances of the threat have not been revealed, but CHEK News has reached out to festival organizers for more details. This is a developing story, check back for updates. 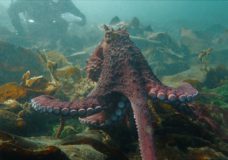 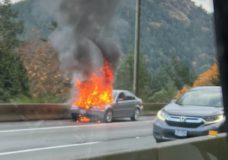