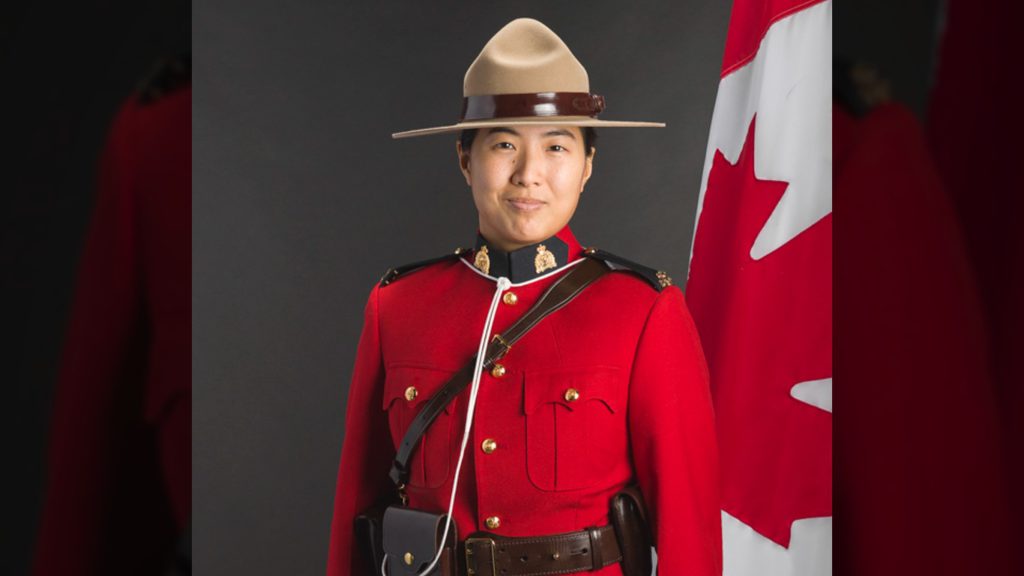 BURNABY, B.C. — Mounties are mourning one of their own after an RCMP officer was fatally stabbed at a homeless campsite in Burnaby, British Columbia.

Deputy Commissioner Dwayne McDonald says the death Tuesday of Const. Shaelyn Yang, 31, will be felt by her colleagues who say goodbye to their loved ones each day when they go to work to serve their communities.

Police say Yang was partnered with a city employee when an altercation broke out at a campsite and she was fatally stabbed.

A suspect, who was shot and seriously injured, was being treated in hospital.

Burnaby Mayor Mike Hurley says the city worker who was with Yang was “deeply shaken” and the city is offering support to affected staff.

A statement from the National Police Federation says Yang’s homicide marks the fifth on-duty death of a police officer in Canada in as many weeks, adding “no one should fear their next shift could be their last, and no colleague should have to bear the unfathomable loss of a fallen peer.”

Homicide detectives are investigating the stabbing, while the Independent Investigations Office of B.C., which looks into any incidents of serious harm or death involving police, is also reviewing what happened.

“As the commanding officer of the B.C. RCMP, I can tell you that an on-duty death is the most difficult and heart-wrenching incident we deal with as an organization,” McDonald said.

The statement from the police federation called the deadly attack “an unfortunate but stark reminder that police officers face risk every time they show up for work.”

It said that reality is “becoming all too common” and called October a “devastating month” for all Canadian police officers and their families. 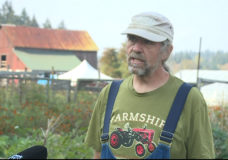 A Growing Opportunities founder in Nanaimo is harvesting his final crops 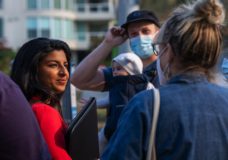