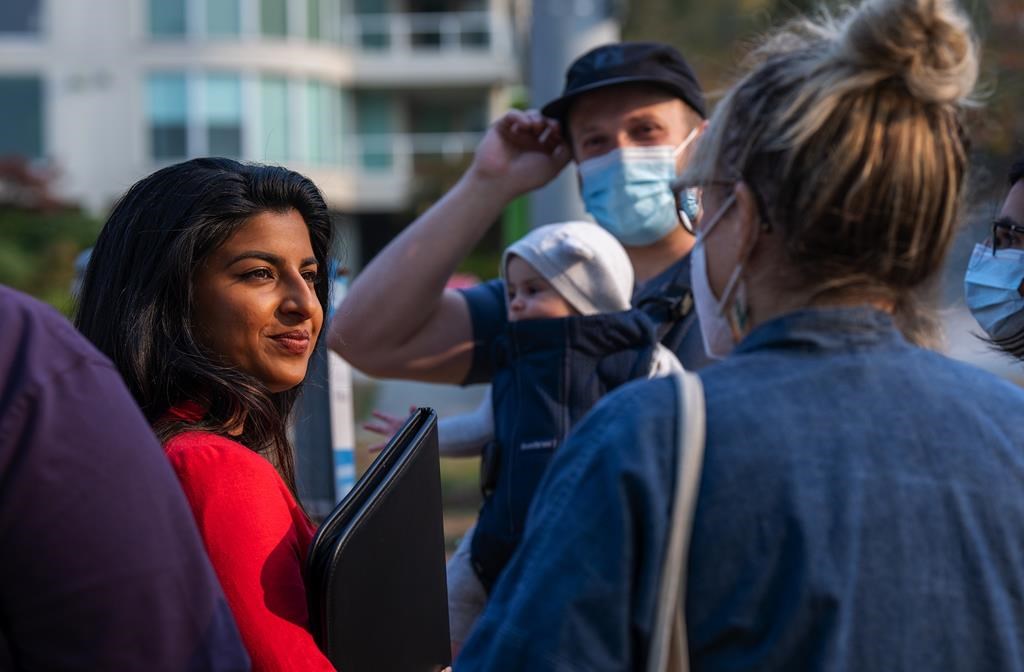 VANCOUVER — The campaign of B.C. New Democratic Party leadership contender Anjali Appadurai says a report from an NDP assessment of her campaign recommends she be disqualified from the race.

A statement from Appadurai issued late Tuesday says she is “disappointed but not surprised” by the finding that disqualification is the best response to alleged breaches of contest rules, such as an alliance with an environmental group or the wooing of former B.C. Green Party members.

She says the recommendation results from a “biased and unlevel playing field,” and an attempt to “control a situation in which an underdog candidate out-organized the front-runner, signing up many more members in just 25 days.”

The NDP’s provincial executive is scheduled to consider Cull’s recommendation tonight and a statement from the party says it will have no comment until then.

If Appadurai is disqualified, the only other leadership contender, David Eby, will become the next leader of the B.C. New Democrats and the next premier of the province, replacing John Horgan, who announced in June that he will step down. 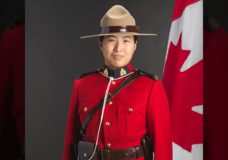 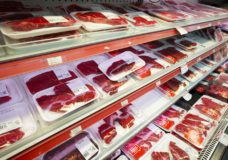