Central Island Traffic Services is investigating a crash on Highway 4 that sent two people to the hospital. 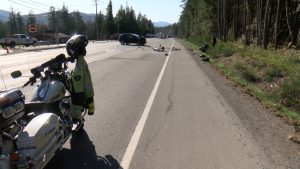 Police say a driver of an SUV was turning left off of Clarke Road onto the highway when it struck a motorcycle that was travelling eastbound.

BC Ambulance airlifted the male driver and female passenger of the motorcycle to a Victoria hospital.

“I just heard there was a possible broken pelvis and a leg,” said Cst. Doug Pennington of Central Island Traffic Services.

The male driver of the SUV was not injured.

Traffic on Highway 4 was delayed, in both directions, for hours while RCMP investigated.

The highway wasn’t fully cleared for traffic until around 8 p.m.

Police say the motorcycle and SUV will undergo a mechanical inspection.

This was the second serious crash on Central Vancouver Island in two days. The other happened in Nanaimo on Hammond Bay Road Monday. 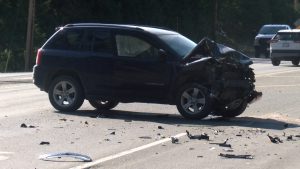 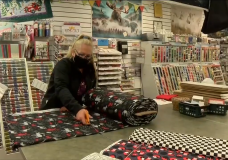 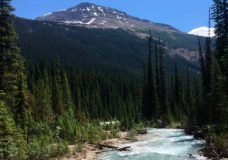 No camping, group activities on-site until May 31, at least, Parks Canada says