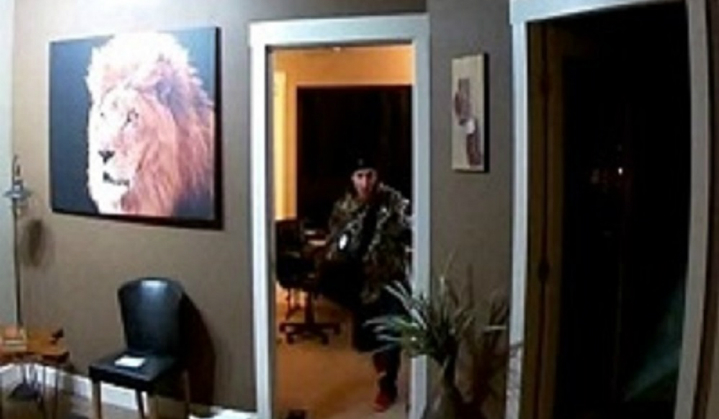 Nanaimo RCMP are asking for help identifying a male suspect in a break and enter early Tuesday morning at Omniart Creative on Wesley Street in Nanaimo.

One man may face charges after a break and enter this week and Nanaimo RCMP is asking for help identifying a second male caught on video surveillance.

Police say an alarm went off when two men broke into Omniart Creative on Wesley Street in Nanaimo at 3:22 a.m. Tuesday.

The men allegedly stole musical instruments, which were found and recovered by investigators outside the business.

While one of the suspects was located a short time later, video surveillance showed a second man was inside the building.

He is described as a white man standing 5’8″ with a slim build and a sharp pointy nose.

The suspect was wearing a black toque and what RCMP believe to be a camouflage jacket.

The only item missing is an iPad Pro. 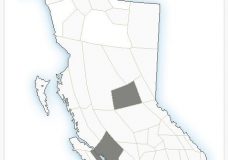