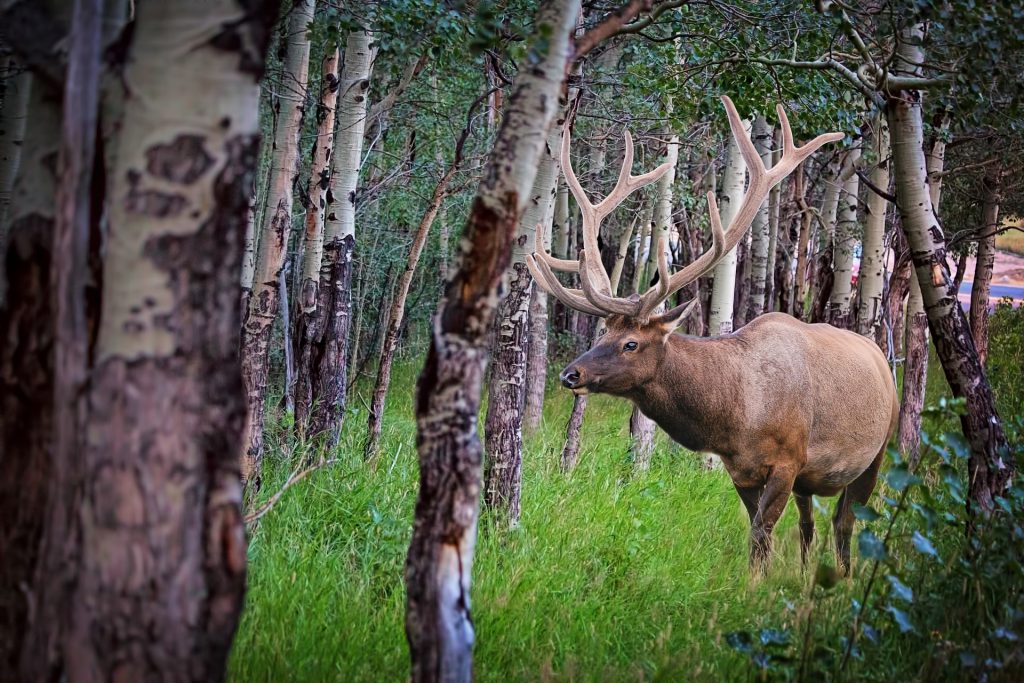 Pixabay
The BC Conservation Officer Services (BCCOS) says 15 elk have been poached.

Warning: Graphic image at the end of the article

The BC Conservation Officer Service are investigating after being called to 15 different sites of illegally poached elk in the Cowichan Valley in the last month alone.

Conservation officer Robin Sano of the Duncan Field Office says five elk were found in the Youbou and Cowichan Lake area, and ten more were in the rest of the Cowichan Valley.

“We believe a lot of this is happening in the evening and overnight, so a lot of the time these animals are coming out of trails reight beside roads, and people in vehicles are stopping and shooting them. Sometimes they take the meat, and some times it’s a shot blast,” explained Sano.

The conservation officer expects there are even more, but says it is impossible to find all of them, as sometimes the poachers take the entire carcass and leave nothing behind.

“We believe there are much more going on that what we’re finding and that’s being reported,” said Sanos. “So that’s disturbing. We can’t prove it, but if someone takes the whole animal, it’s just gone.”

The elk on Vancouver Island are considered to be a threatened species, with only 3,000-3,500 left. Most reside north of Campbell River, but some take residence in the southern areas.

Sano says the population is endangered due to their fragmented habitat, caused by urbanization and the forest industry, and now, illegal poachers. Especially at this time of the year, poaching elk can be detrimental to their future population.

“With the elk that were poached, all of them were mature cows, so generally at their cycle, they would have been pregnant at the time they were killed,” said Sano. “We found a number of fetuses, so they were pregnant. The longevity of the species is threatened with the amount of animals that were taken. It is concerning.”

Very few hunters are allowed to hunt elk on Vancouver Island, and they have to have a limited hunting authorization (LHA) to do so. Sano says this is given to hunters on in a lottery system, giving a few LHAs to some first nations hunters, and some to non-first nation hunters.

“We know full well that if you’re eating elk meat, and don’t have the LAH then you’re in illegal possession. They have it in their freezers. People know, they just need to come forward,” said Sano.

Legal hunting, on the other hand has just been deemed an essential service in the province, and the BC Wildlife Federation is pushing to reopen BC parks.

If you have any information about anyone who might be illegally poaching, BC Conservation officers are asking you to call the 24-hour RAPP line, at 1-877-952-7277. 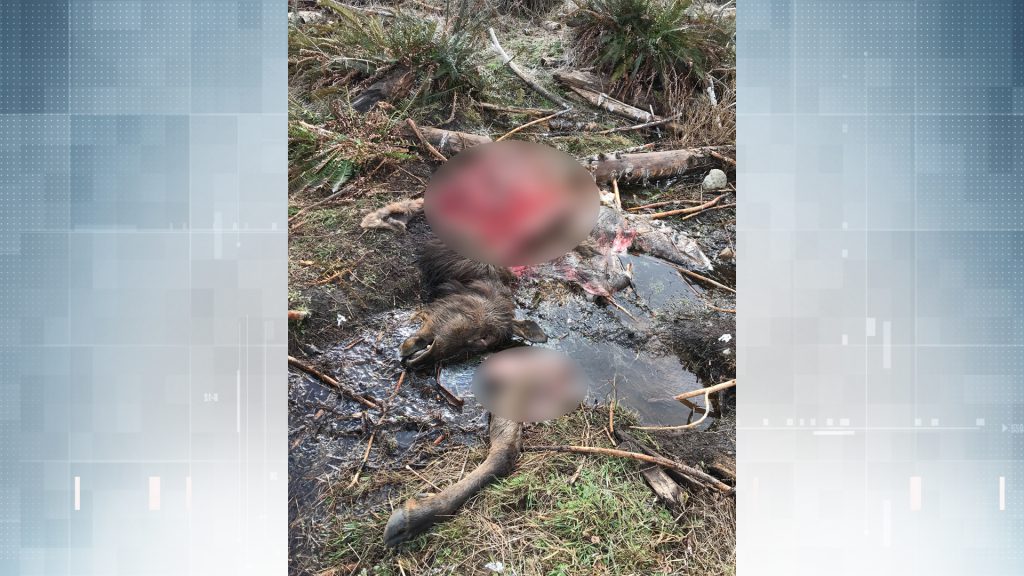 'We will not be broken,' Toronto mayor says on deadly van attack anniversary 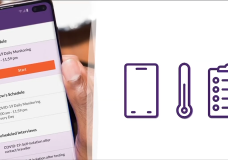