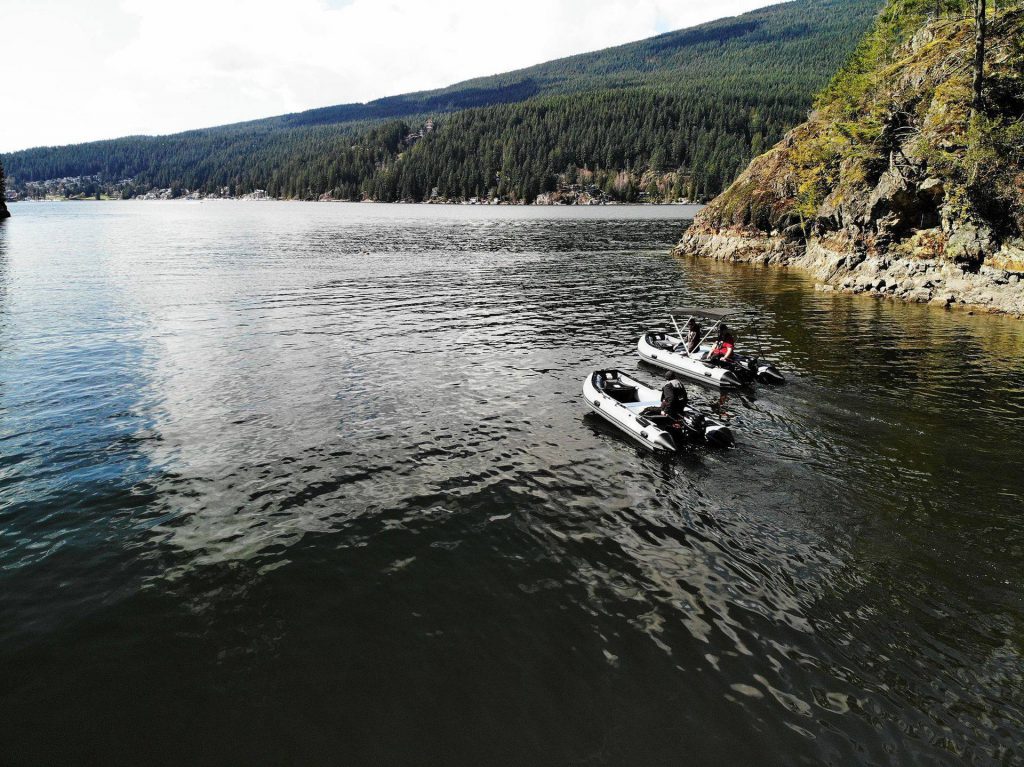 After talks with the BC Wildlife Federation (BCWF), the Provincial Health Officer has added hunting and fishing to the list of COVID-19 essential services.

The BCWF advocated for the benefits of fishing and hunting to various levels of government and B.C.’s top doctor Bonnie Henry, and have been given the green light this season, as long as provincial guidelines are followed.

“We are happy hunting and fishing are now listed as essential services. With this listing comes great responsibility and a degree of scrutiny; as responsible citizens and conservationists, we need to ensure these activities are conducted within the guidelines set out by the PHO,” said Bill Bosch, President of the BCWF.

Hunting and fishing were not previously deemed an essential service and the hunting season was not closed, but after talks with officials, it has been moved onto the list.

Jesse Zeman, Director of Fish and Wildlife Restoration Program, said they are expecting an uptick in licence sales this year, and wants to make sure all hunters and anglers are familiar with the regulations.

“It’s in line with what the provincial health officer is saying,” said Zeman, “So only hunt with people who live in your household. We want people to stay local, and I think a big part of the concern is people moving around the province, especially showing up at small town bc, so we don’t want people do be doing any of that”

The BCWF attributes the increase in licence to the pandemic, saying more people want to get outdoors.

“People are looking at it as an outlet, something they can go enjoy and try, but have never had the time. Now they have the time,” explained Zeman.

Zeman says these licence renewals are from previous hunters; there are not many new hunters as the in-person course is not available due to COVID-19.

While legal hunting occurs on crown land, the BCWF is pushing for the province to open BC Parks for hikers, with some new regulations.

“The PHO has been telling people repeatedly, ‘we want to see people outside,” so from our perspective if the government was willing, they could move some resources into the BC Parks department and get local people to access the parks,” said Zeman.

The outdoorsman says he understands why the government used a “shotgun” approach with the parks, but that there could be a system in place to only allow local residents access.

“We need to get a plan to get parks up and running. That doesn’t mean an open and close policy, it means with restrictions, we need to open parks.”

The BCWF is not the only organization pushing for BC Parks to reopen, as the Outdoor Recreation Council of B.C has also been asking the government to open the outdoor spaces.

The BC Wildlife Federation says it will continue to advocate on behalf of hikers, hunters and anglers with various levels of government.

“The BCWF believes the provincial government should be finding ways to allow British Columbians to stay local, get outside safely and enjoy our public spaces, especially in provincial parks,” said the federation in a release on Thursday.

“It is imperative that British Columbians have access to outdoor areas to secure healthy, organic protein, and give them a physical and mental reprieve from the effects of COVID-19.”

For now, BC Parks remain closed, but hunting season is open.