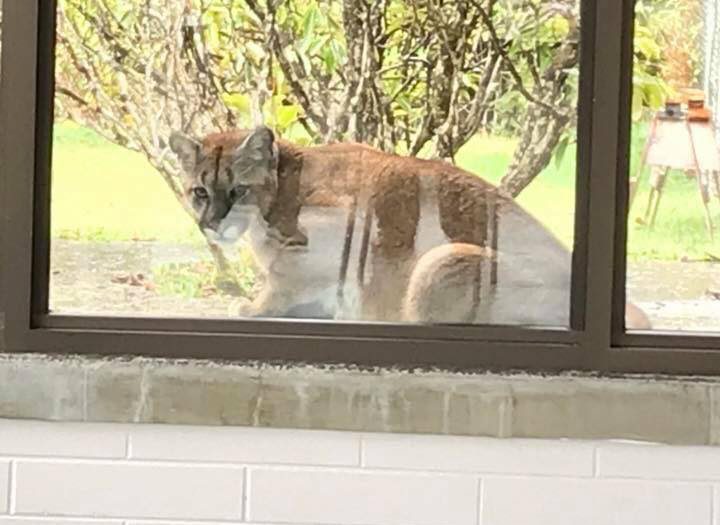 Anyone at the Port Hardy Hospital was able to get a close view of a cougar that was sitting outside the building.

The juvenile cougar was first spotted near the E.J. Klassen Motorcade dealership around 10:45 a.m., before making its way to the hospital.

It was there that Danielle Nye, a staff member of the hospital took pictures of the cougar sitting in an outside garden box on the ledge.

“It was pretty scary how tame it was,” Nye said.

“It wasn’t startled by the amount of people that were looking at it. It kind of just looked at us and then sauntered away eventually.”

Nye said police and a BC Conservation Officer were at the hospital within minutes.

Port Hardy is no stranger to cougar sightings. Last December, a small dog was killed and other dogs have been injured after a cougar encounter.

Nye said her own dog was scared to go outside on Tuesday. The two live close to the hospital.

“This is the first time I’ve ever seen a cougar and I grew up on the island,” Nye said.

The BC Conservation Officer Service said the cougar was not located and due to weather, an active search for the animal has been called office. An officer will go back out if there is another sighting of the animal in an urban area.

Nearly a quarter of B.C.’s approximately 3,500 live on Vancouver Island. 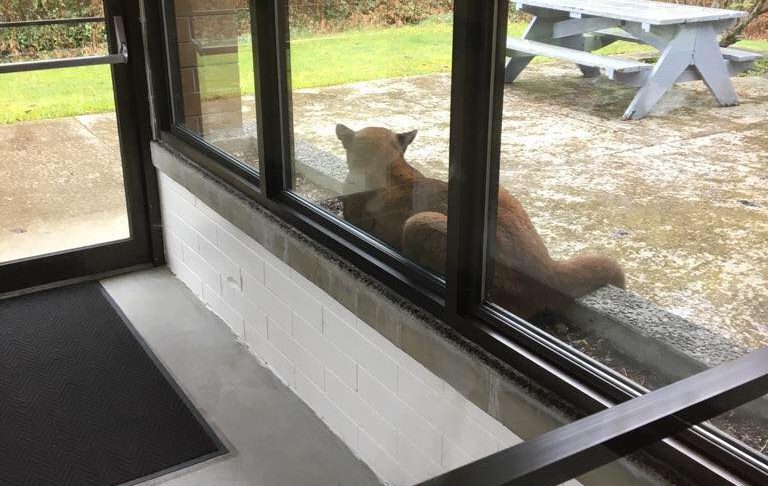 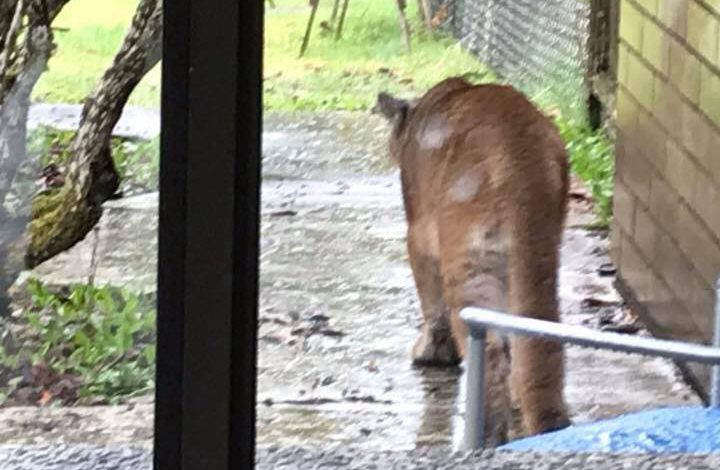 A cougar walking away from the Port Hardy hospital, where it was seen sitting in an outdoor garden box. Photo Facebook/Danielle Nye. 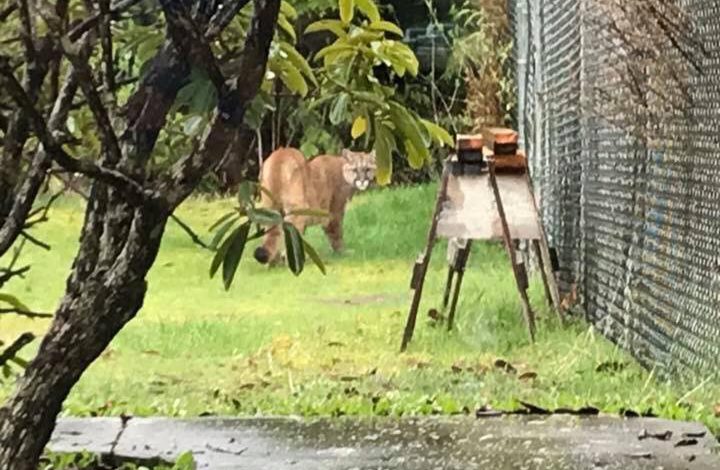 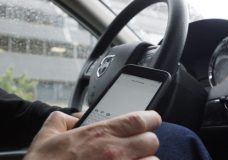 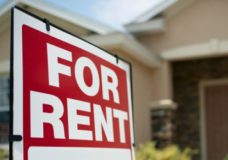