Pickleball’s growth raises a racket in Victoria, amid bans over noise complaints 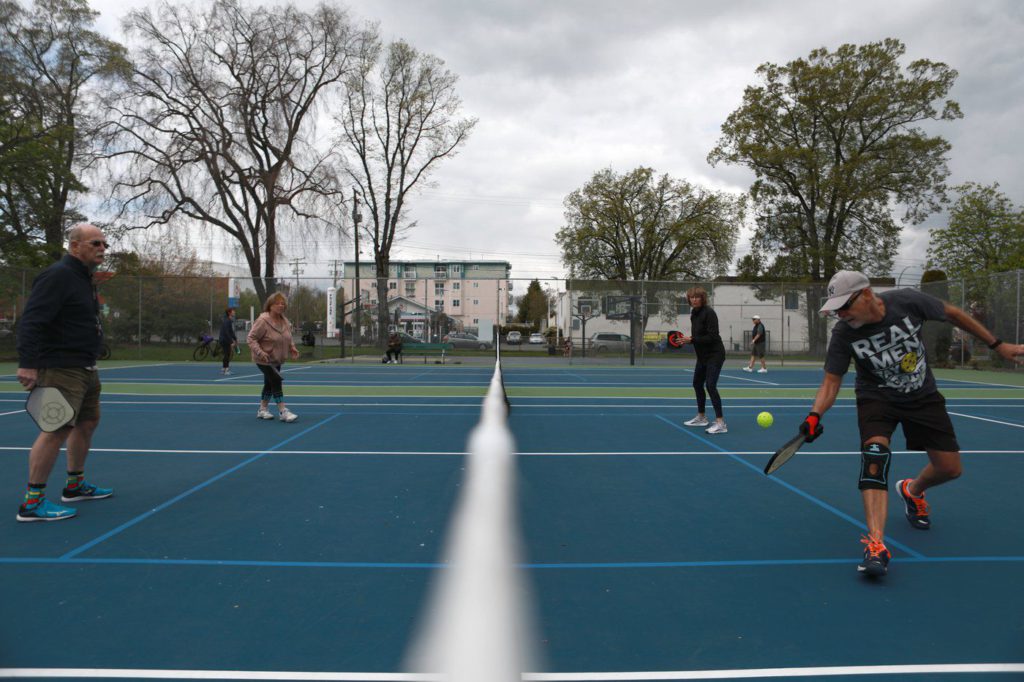 CHEK
From left to right, Tony Gibb Joanne Rakers, Tania Brachmayer and Peter Brachmayer, play a game of pickleball at a court in the Central Park neighbourhood of Victoria, B.C., on Thursday, Apr. 28, 2022. THE CANADIAN PRESS/Chad Hipolito

VICTORIA — Pickleball players readily admit their sport makes noise, but complaining about the sound of people having a healthy good time is out of bounds, say players and officials.

Connie McCann bounces a ball off her paddle, and says the rhythmic pok-pok-pok is only about as loud as street traffic or rain on a roof.

Not everyone agrees. In Victoria, pickleball players are being banned from some tennis courts due to noise complaints.

“The noise is people having fun,” said McCann, president of the Victoria Regional Pickleball Association. “It’s a good noise.”

She said she was shocked the city decided earlier this spring to prohibit pickleball from her James Bay neighbourhood, located near British Columbia’s legislature, because some residents living near the courts complained about the noise.

The James Bay pickleballers were instead told they could play on courts in Central Park, in Victoria’s downtown core. It was a response that highlighted the city’s slow and inadequate accommodation of the sport’s growing popularity, McCann said.

“A pickle-brawl,” said McCann, 70, laughing as she stood courtside while other players warmed up for a doubles match.

“It was definitely an abrupt change for pickleball players, and because there is such a great demand for courts, the closure of two courts was a significant blow,” she said. “It left over 100 players with nowhere to go in their neighbourhood.”

Pickleball dates back to the mid-1960s when several vacationing families in Washington state were looking to play new games on an outdoor badminton court.

It combines elements of tennis, table tennis and badminton and is played over a tennis net with what look like oversized Ping-Pong paddles and a hollow plastic ball.

The more courts the better, said McCann. But Victoria still lags smaller communities such as Kelowna, Kamloops and Vernon, which each have at least 10 dedicated public pickleball courts, private pickleball clubs and public tennis courts that can accommodate pickleball.

Pickleball Canada President Karen Rust said pickleball is becoming a sport for all ages, with the fastest-growing sector the 18-to-35 age range.

Pickleball Canada has more than 29,000 registered players, but the actual number of participants is much higher, said Rust, 65, in an interview from Regina.

Courts are being built across Canada, from Medicine Hat to Moose Jaw to Inverness in Nova Scotia, she said.

But noise is part of the joy of pickleball, Rust said.

“There’s a lot of laughter, and I think that’s one of the reasons there’s noise complaints because people are having fun,” she said, adding “sometimes that seems to bother people.”

“People will move to a community that has these kind of facilities,” she said. “I know Victoria is maybe a little short of space but they have to look for it because it’s important to their residents. It’s important to people who are thinking of moving to Victoria and there’s economic benefits as well.”

McCann, who retired from round-the-world sailing to pursue her love of pickleball, said it’s become her quest to convince city officials to help the sport grow.

“Would I say they have a full grasp of the situation? No they haven’t, but it is our responsibility to educate them and we’re attempting to do that to the best of our ability,” she said.

RELATED: City of Victoria banning pickleball at Todd Park courts due to noise 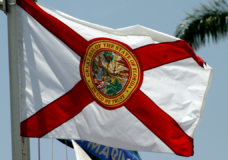 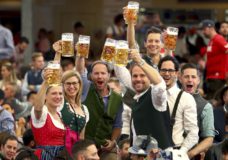