Personal wildfire protection kits could save buildings from fire

WATCH: Easy to install kits sell for $154.99 in Comox and could save a building from an approaching wildfire.

The Comox Fire Department has a trailer full of pumps, hoses and sprinklers that are used in the event of a wildfire near buildings.

The sprinklers are mounted on rooftops and keep homes or other structures wet and unable to burn.

Special kits made by Wildfire Automated Sprinkler Protection (WASP) are now available to the public and contain all the same tools.

“The sprinkler itself is put on a gutter of a single story or two story house using a painters pole,” explained Comox Fire Chief Gord Schreiner.

“Just stick the sprinkler up on the gutter and then just turn it on so it’s very very simple. If you don’t have gutters on your home it also comes with brackets so you can put these sprinklers up using brackets and it takes a couple screws to put the brackets on.”

He says people can use their own sprinklers but using the two sprinklers in the kit will protect the roof and the ground around the building.

“You want to get water on the roof to make sure those fine fuels up there, the needles and stuff won’t catch on fire and it might be a combustible roof we’re dealing with too and the ideal thing is to have the water going around the home to make a wet circle around the house so any creeping grass fire or any sparks or things like that that land near the house will be extinguished,” added Schreiner.

The Comox Fire Department has sold about a hundred of the kits in two years.

A wildfire in Comox last July that quickly got out of control in strong winds was proof of how buildings can suddenly be at risk.

“The topography there, no hydrants in the area, sandy area, very dry, and the time of year, that fire was moving very quickly and certainly could?ve been a big issue if the guys hadn?t of put it out there as quickly as they did and that?s where the sprinklers come into play is the neighbours would put the sprinklers around their homes,” said Schreiner.

Schreiner says even without the sprinklers people should start cleaning up vegetation around their homes and clean off the fine combustibles from rooftops.

The kits cost $154.99 in Comox but are not available at all fire departments. 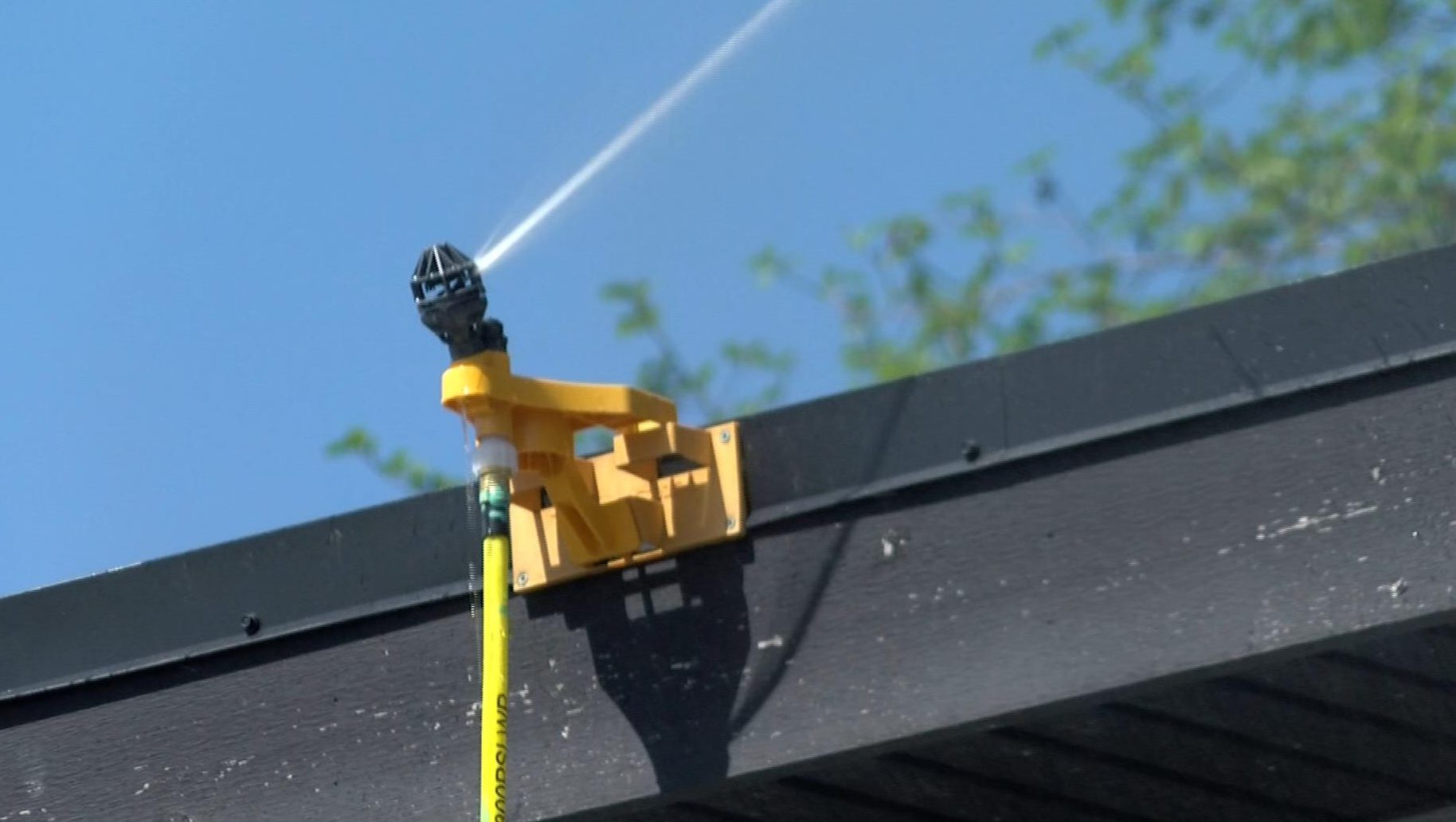 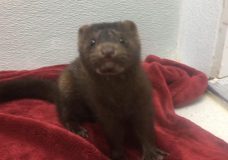 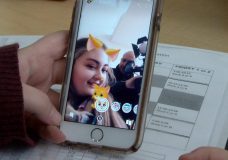 Cyber Smart Series Pt. 1: Island teens discuss sexting and how common it is