CHEK
The signs around Victoria's Centennial Square founterain for Black Lives Matter were no longer there on June 4, 2020.

Protest signs set up in Victoria’s Centennial Square as part of a people-less demonstration against racism were ripped down, according to organizers.

Earlier this week, Black and people of colour (POC) organizers set up a display in Centennial Square to remember the victims of police brutality in the U.S. and Canada. The organizers had permission from the city. 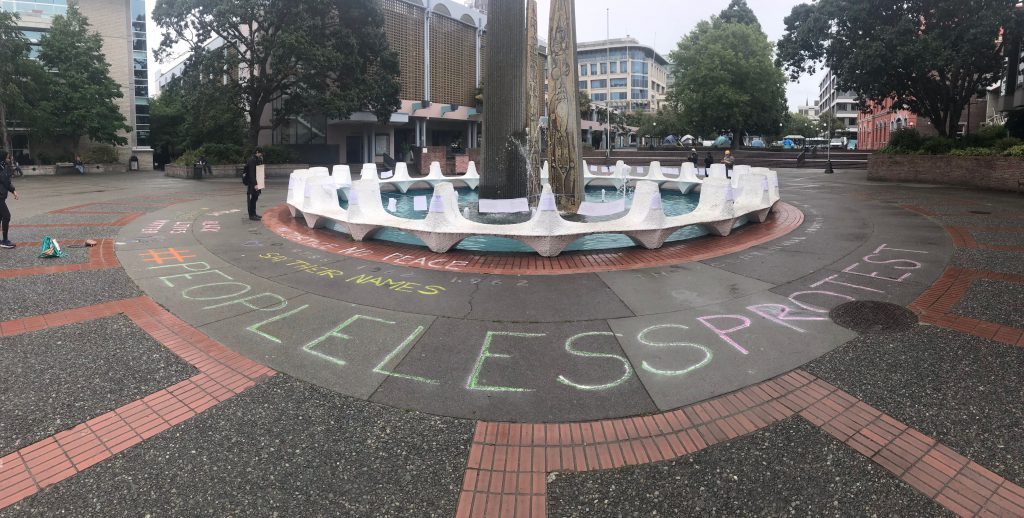 The display consisted of names of Black and Indigenous victims in both the U.S. and Canada on signs around the fountain in Centennial Square. There are also statistics and blank pages that people passing by can fill.

Those signs with the names were destroyed sometime between Wednesday and Thursday. A group intends to gather at Centennial Square tomorrow to replace the signs. The chalk is still visible on the ground around the fountain. 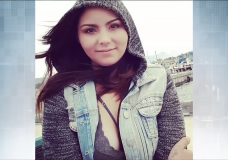 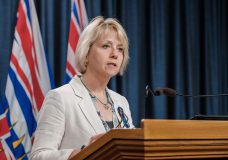