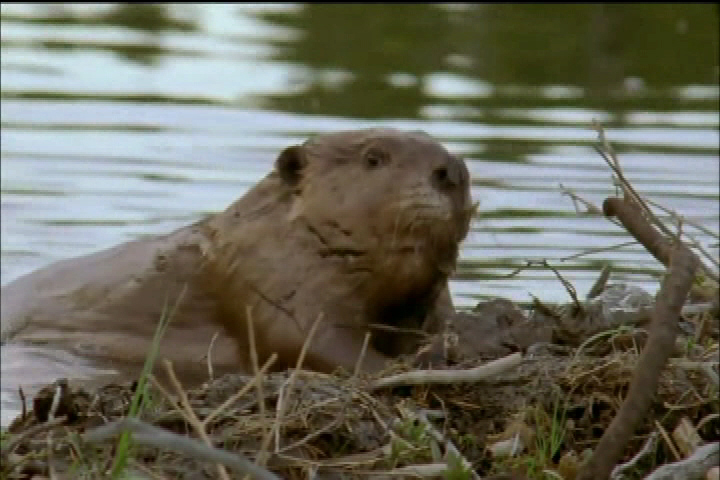 Parks Canada said it has halted the beaver cull on Pender Island for now.

The lives of a group of problematic beavers on Pender Island will be spared, at least for now.

Earlier this week, Parks Canada had planned to trap and euthanize the rodents to keep them from damaging the Greenburn Lake dam in the Gulf Islands National Park Reserve.

In response to a public outcry against the move, Parks Canada has delayed their plan. They have issued a statement saying it will look at other options, including installing specialized equipment to allow water to flow unobstructed past the beaver dam.

Parks Canada said it will not move forward with euthanizing the beavers until all reasonsable alternatives have been re-investigated. They also said they have been exploring possible solutions for the last year and that killing the beavers was of the few viable options. 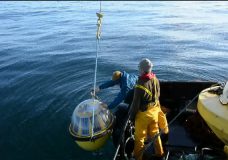 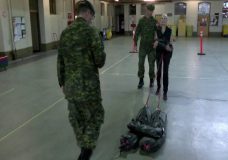 Experience life in the Canadian Armed Forces in Victoria this Saturday