Pearkes Gold Arena to close in 2020 for slab replacement project 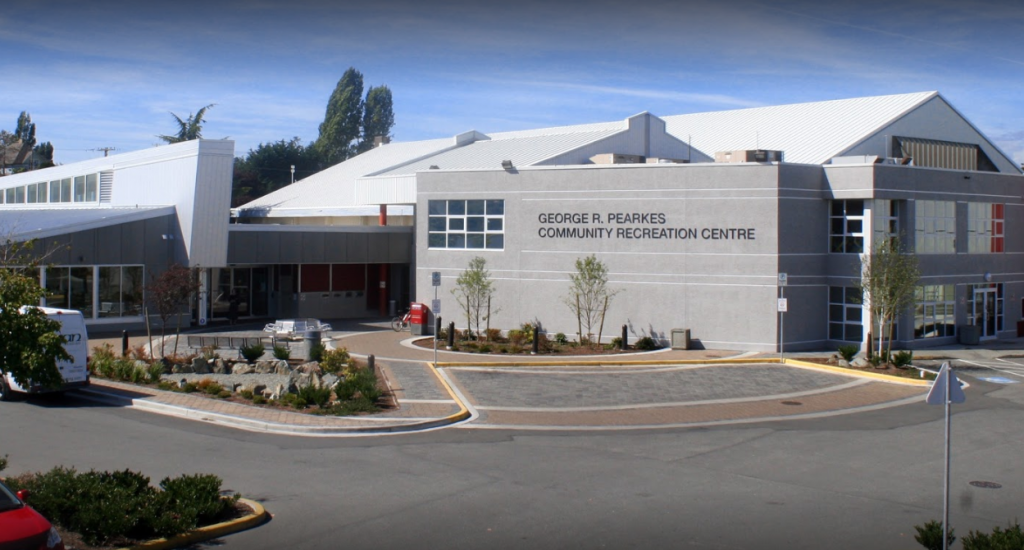 G.R. Pearkes Recreation Centre
The Pearkes Arena will close through 2020 for installation of a new ice slab.

The closure will last roughly from April through fall 2020, with a planned re-opening by fall 2021.

In a release, the District of Saanich says that the existing slab is “well beyond its life expectancy” and this replacement is necessary to ensure minimal risk to the recreation centre’s foundation.

“We understand the significant impact the Gold Arenaclosure will have on our user groups,” said G.R. Pearkes Recreation Centre Manager Graham Thomson. “Our preference, with our users groups’ best interests in mind, is to have a planned closure rather than a forced closure due to an unexpected slab failure.”

The District of Saanich says that the estimated cost of the slab replacement is $2.6 million. The construction will also include a replacement elevator, dasher boards and glass, arena netting, and flooring around the boards.

Updated information on the project will be available through 2020 on Saanich.ca. 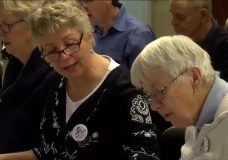 Voices in Motion: a joyful choir for those with dementia and their loved ones