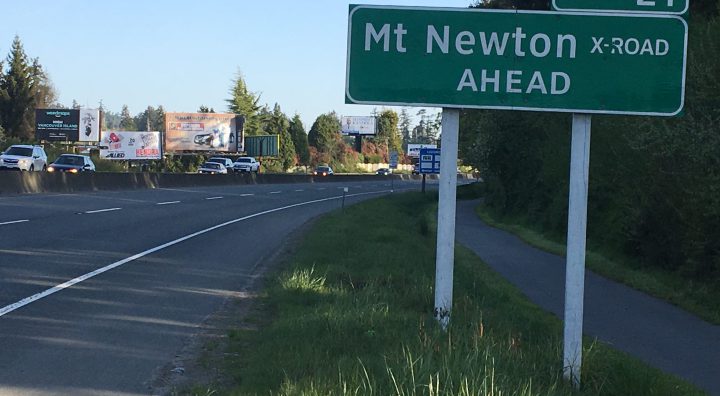 Central Saanich police say a pedestrian was struck by a vehicle Wednesday night between Mt. Newton Cross Road and Island View Road on the Pat Bay Highway. The man in his mid-30s did not survive after being rushed to hospital in Victoria.

Central Saanich police say a man in his mid-30s has died after officers responded to a report of a pedestrian struck by a vehicle on the Pat Bay Highway Wednesday night.

The man was rushed to Victoria General Hospital, but police say the medical staff were unable to save him.

The driver of the vehicle that was travelling south remained at the scene and cooperated with police in the investigation.

Assistance came from traffic analysts from Saanich police to reconstruct the scene.

Southbound traffic of Highway 17 between Mt. Newton Cross and Island View Roads was closed through the evening and reopened around 5:30 a.m Thursday. 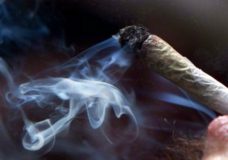 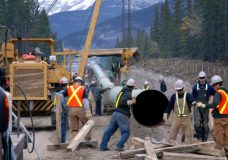