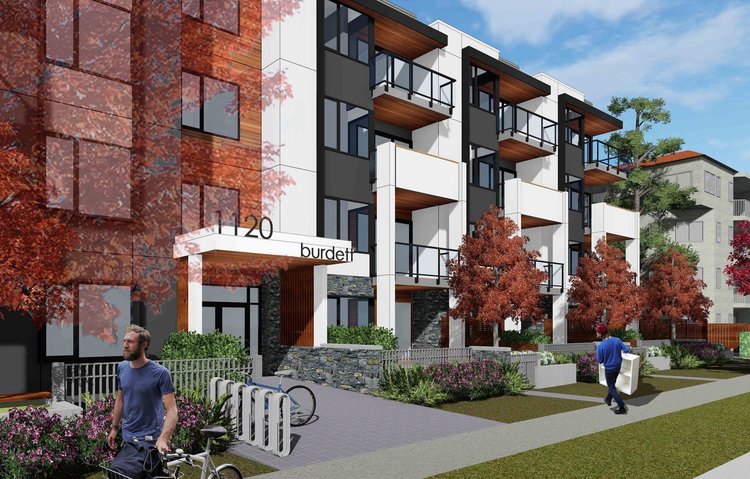 UPDATE:  Late Thursday, city council voted against granting approval for the rezoning needed for the project to proceed.

The Empresa Properties project is proposed for the 1100-block of Burdett Avenue off Cook Street on lots occupied by three single-family homes.

A near equal number of supporters and opponents voiced their opinions on the project to council.

Many who spoke in favour were students or young professionals who explained how difficult it is to find available and affordable rentals in the area.

“It’s an excellent way to bring more rentals to the area, while adding to the character of our neighbourhood,” writes one supporter.

“With a vacancy rate of less than 1% our community will continue to struggle with the lack of available rentals in the area.”

While many opponents were residents who already own homes or rent in the immediate area.

“The 1120-1128 Burdett Proposal exceeds the boundaries of height and build footprint (setback) in every direction. Massive buildings will destroy the beauty of this street’s attractive features,”  writes one opponent.

“This attempt to squeeze too much density onto a site is resulting in strong opposition because it will not enhance the neighbourhood,” writes Janet Simpson, President of the Rockland Residents Association.

“The density being sought is far beyond what is appropriate on the consolidated lots, which is why so many variances are requested.” 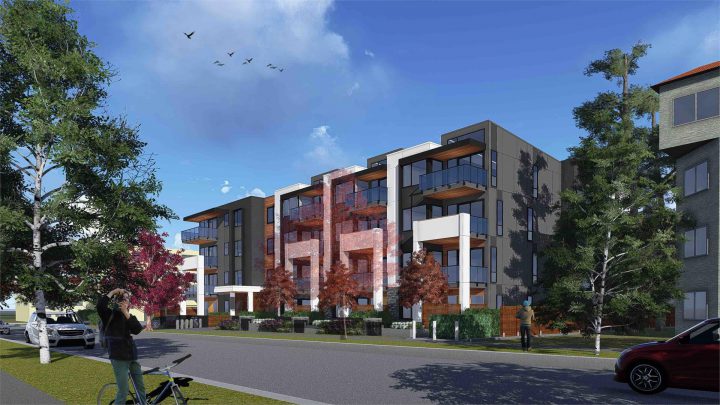 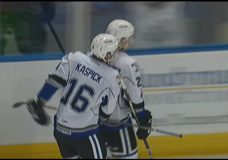 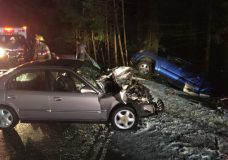