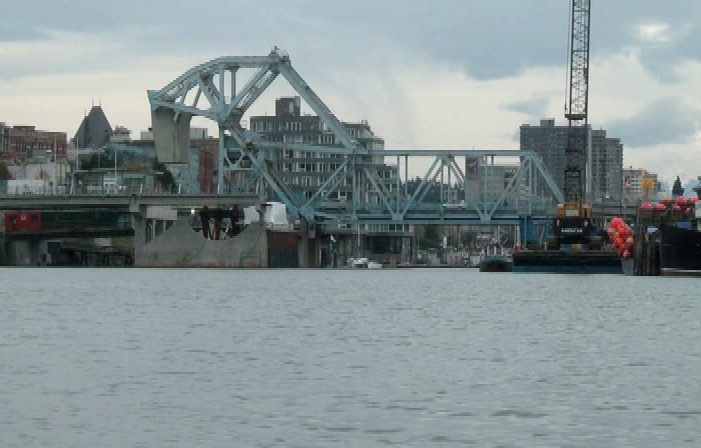 Removal work on the former Johnson Street Bridge will begin next week.

The Dynamic Beast crane barge will be returning to Victoria to help remove the old Johnson Street Bridge, which was closed on March 31. It will be parked in the marine channel under both bridges on Monday, Tuesday and Wednesday.

On Monday, crews will prepare the old bridge span for lifting by the Dynamic Beast. The crane barge will lift the main span of the bridge to disconnect it from the counterweight tower on Tuesday. The main span, as well as the west span, will be fully removed on Wednesday and then set on the deck of the crane barge.

Due to the removal, there will be some closures for vehicles, cyclists and pedestrians. On Monday, April 16, the new Johnson Street will be closed from 5:30 a.m. to 7 a.m. when both bridges are raised while the Dynamic Beast crane barge gets into position.

Work may extend into Tbhursdayif more time is needed to decommision the old bridge. A similar closure would then be in place from 9 a.m. to 4 p.m.

All closures are weather dependent and are subject to change as the steel pieces cannot be lifted during high winds.

The City of Victoria said the best view of the construction will be from near Reeson Park or at the waterfront walkway near the Delta Hotel in Victoria West. 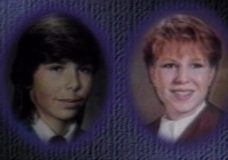 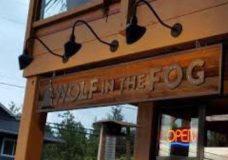