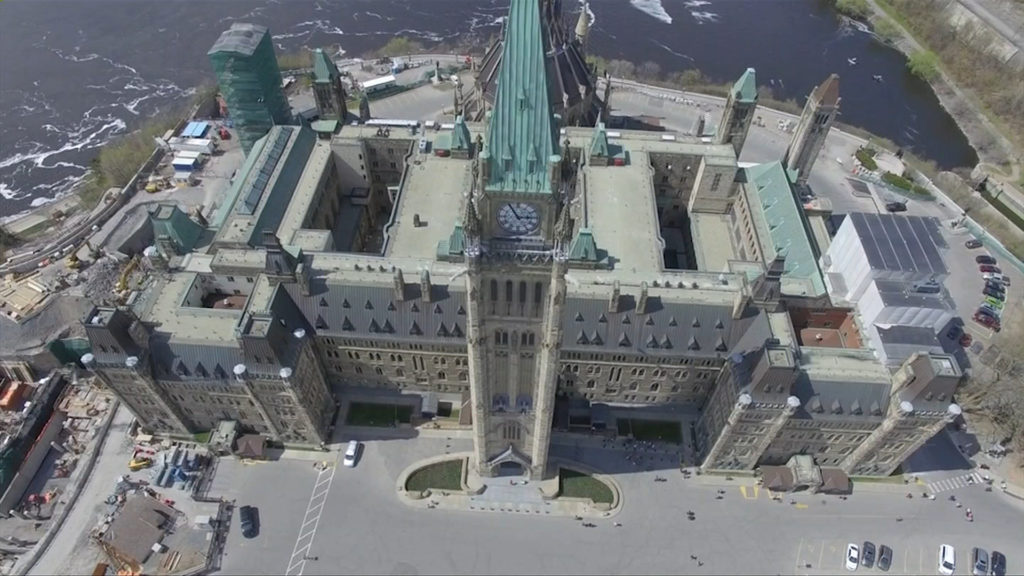 Ottawa has officially announced it has reached an agreement in principle with First Nations partners to compensate children harmed by its underfunding of child welfare.

It says First Nations children living on reserve and in the Yukon who were removed from their homes between April 1, 1991, and Mar. 21, 2022, are set to be compensated, along with their parents and caregivers.

Ottawa says this includes those affected by what it calls the government’s narrow definition of Jordan’s Principle between Dec. 12, 2007, and Nov. 2, 2017, as well children who were unable to access an essential public service or product from April 1, 1991, to Dec. 11, 2007.

Jordan’s Principle is a measure stipulating that jurisdictional disputes should not get in the way of providing services to First Nations children.

The government says final settlement agreements must still be negotiated over the coming months.