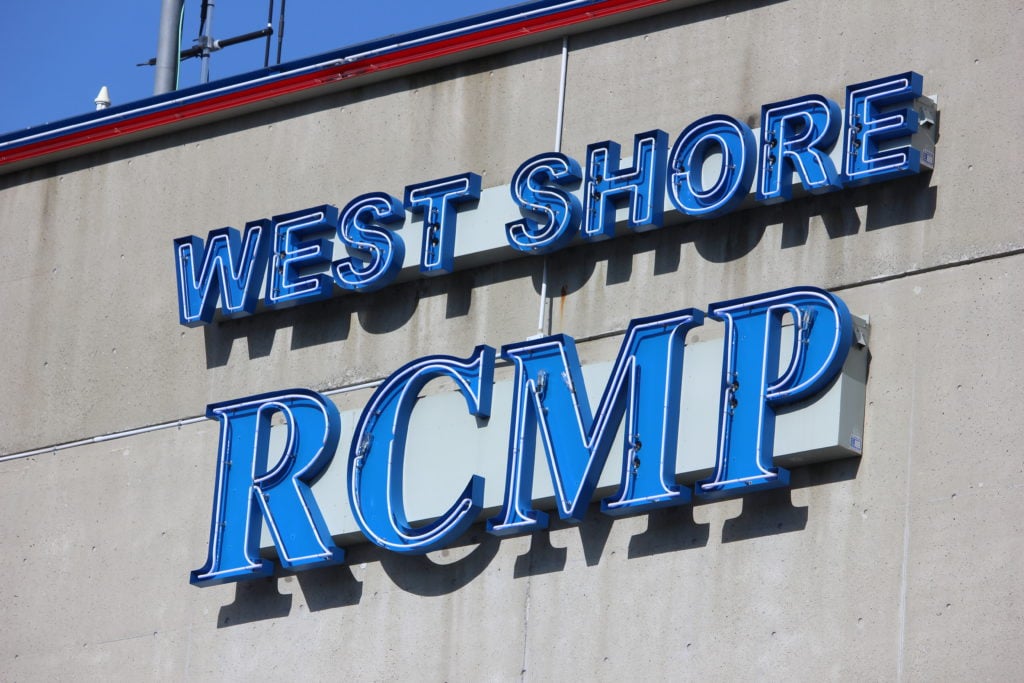 West Shore RCMP and the BC Coroner Service are investigating after a collision between two vehicles resulted in the death of an 18-year-old driver.

According to RCMP, the incident took place on January 3 at approximately 6 p.m. Police responded to reports of a crash along Highway 14, near Humpback Road in Langford.

The collision occurred between a Honda Civic and a Ford Escape and police say initial evidence at the scene indicated that the Civic was travelling westbound on Highway 14 when it lost control and veered into the oncoming lane. The Ford Escape was in that lane, travelling eastbound, resulting in the crash.

Bystanders attempted first aid at the scene, however, one of the drivers — an 18-year-old man — did not survive.

Police say this collision serves as a grim reminder to motorists to adjust their driving behaviours when the weather changes.

No further information is available at this time as the investigation continues. 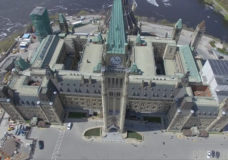 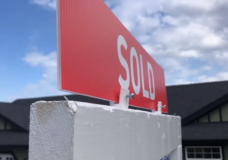