Researchers say a paralyzed humpback whale that swam to Hawaii from British Columbia was likely injured in a boat strike.

A whale-watching company spotted the injured humpback whale in Hawaiian waters Thursday and reported it to the Pacific Whale Foundation. A researcher went out and took footage of it, discovering it appeared to be paralyzed.

“It became pretty clear that it had a spinal injury,” said Jens Currie, chief scientist at the Pacific Whale Foundation.

“I can’t say for sure that it was a vessel strike, but it’s a probable vessel strike that occurred quite a while ago given the condition of the animal so it was severely emaciated, very skinny and covered in Cyamus, or whale lice.”

With an international database and technology, whale researchers were able to identify the whale as Moon — a seasonal fall resident of B.C. waters during the past two decades. She was documented several times with a calf in 2020. 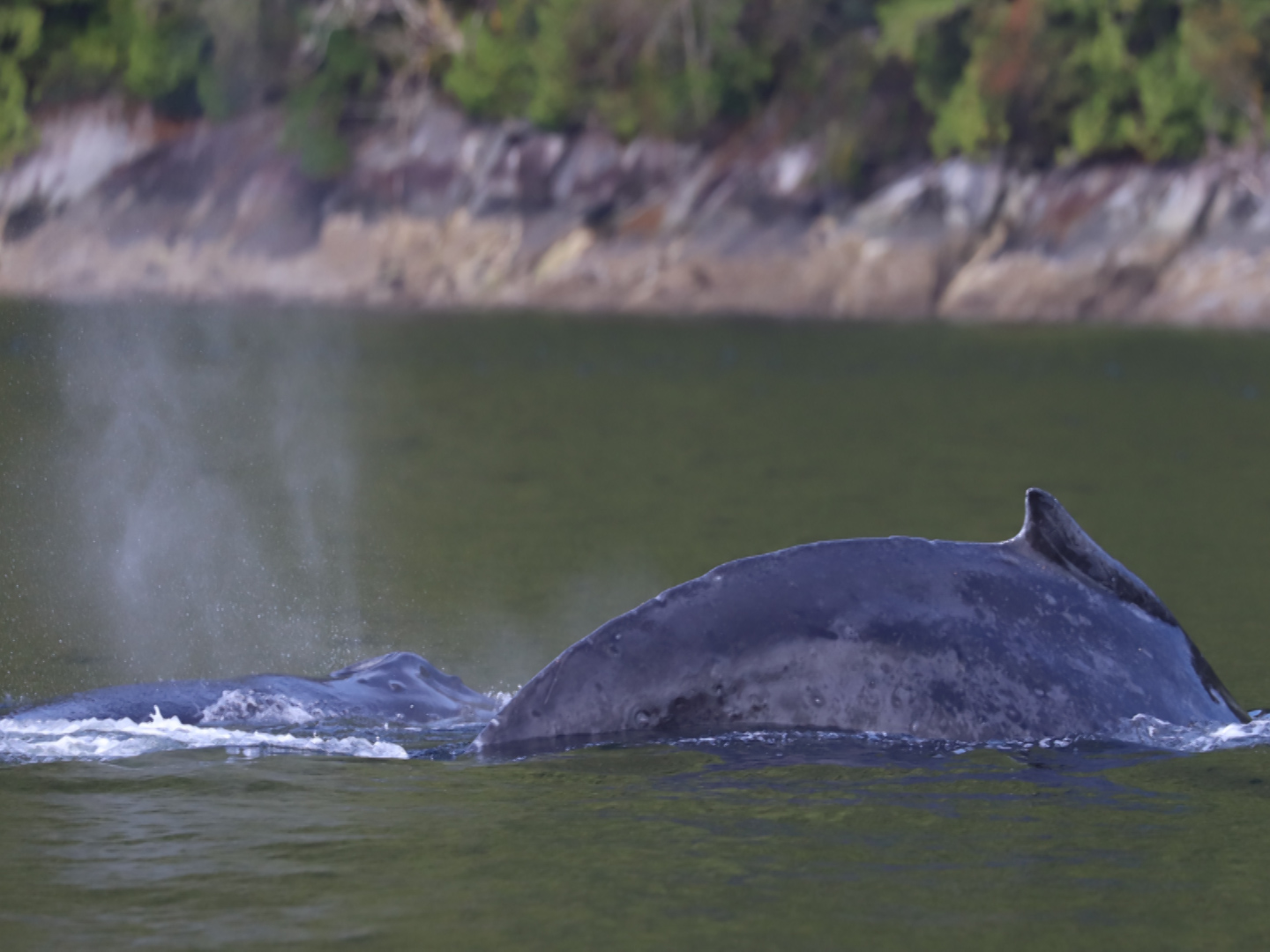 Moon pictured with a calf in October 2017 – Courtesy BC Whales

“It just hits you in your heart,” said Janie Wray, the CEO of the North Coast Cetacean Society. “It really hit home for us ’cause she’s a whale that we’ve been documenting for a very, very long time.”

She was first spotted with the injury in B.C. waters on Sept. 7.

“We recognized right away that something was seriously wrong,” said Wray. “Her body from the dorsal down towards the tail was in this ‘S’ shape and we just assumed that she had been hit by a vessel, either at speed or maybe a very large vessel, we weren’t sure, but the injury was very apparent.”

This comes not long after four dead humpback whales have been found along B.C. shorelines within a month of each other. Vessel strikes are suspected in at least two of them.

“A lot of boaters are not used to humpback whales, they behave very differently than orcas and I think we really just need to increase better practices around humpback whales,” said Wray.

Researchers say boaters need to slow down when they see the whales as they’re quite unpredictable, don’t swim in straight lines and swim close to the surface.

As for Moon, it’s a glimpse into the behaviour of a paralyzed humpback whale.

“It’s pretty remarkable that the whale was able to make the migration to Hawaii from B.C. in the condition that it was in, because it was unable to use its flukes or tail and was relying solely on its pectoral fins,” said Currie.

Wray a big question remains: Why did Moon travel such a long distance while seriously injured?

“What made her make that decision to take on such a migration with that type of injury? There must be something within her, some will that pushed her to travel 3,000 miles to get to Hawaii,” she said.

“I don’t know what that is, is it instinct, or is that culture that’s so embedded within her traditionally to take on that voyage? It just amazes me.”

Researchers say the paralyzed humpback whale will die naturally and sadly, it will likely be a painful and drawn-out process. 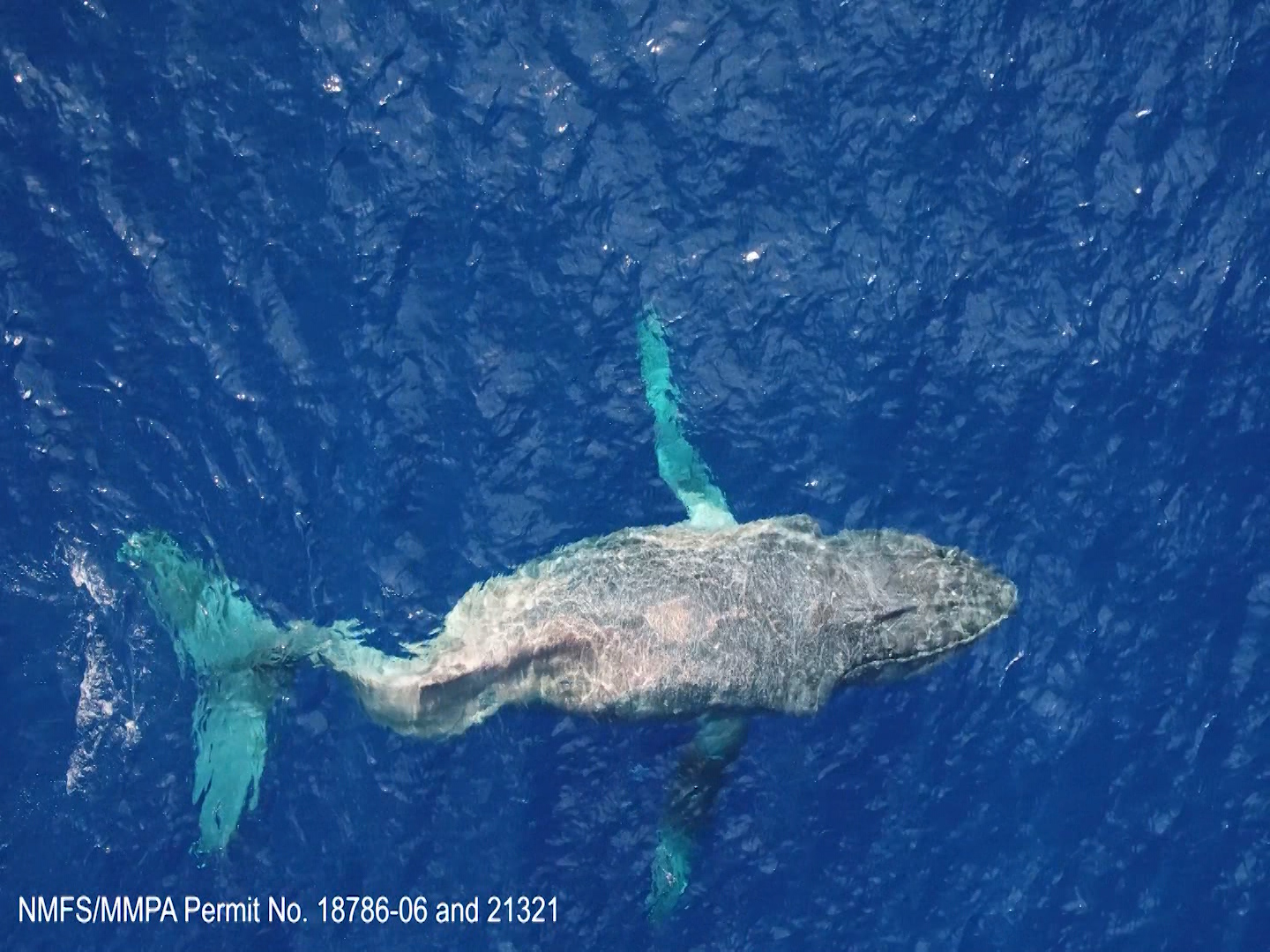 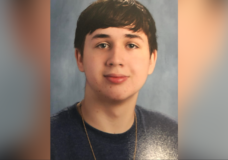 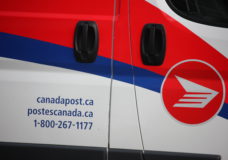