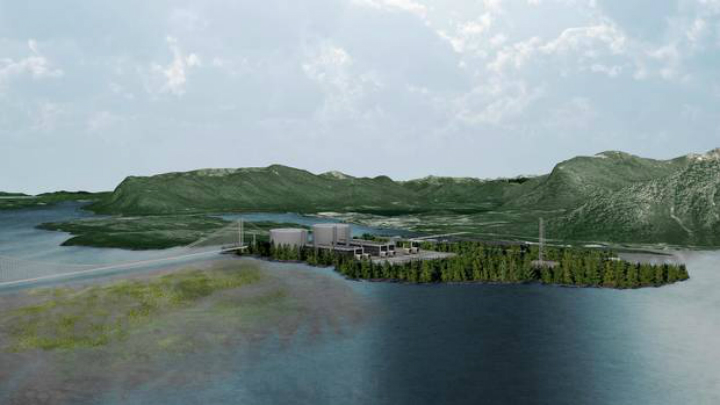 The export of LNG was long touted as a potential goldmine for the province of B.C. On Tuesday, one of the major projects driving those claims came to a sudden halt. Energy-giant Petronas is pulling the plug on the Pacific Northwest LNG project. Mary Griffin reports.

Petronas and its partners have cancelled the $36-billion liquefied natural gas megaproject in Port Edward, B.C.

According to Malaysian-owned Petronas, the decision was made after a careful review amid changes in market conditions.

?We are disappointed that the extremely challenging environment brought about by the prolonged depressed prices and shifts in the energy industry have led us to this decision,” Anuar Taib, chairman of the PNW LNG board said in a statement.

Anuar said Petronas and its North Montney Joint Venture partners are still committed to developing “significant natural gas assets” in Canada and will continue to explore all options as part of its investment strategy.

The decision comes as LNG prices continue to be weighed down by a global oversupply as numerous projects come online.

The federal government had conditionally approved the project last fall with 190 legally binding conditions. It would have been one of Canada’s largest resource development projects and would have included an $11.4-billion LNG terminal in Port Edward. The federal government estimated 4,500 jobs would be created during construction and 630 workers would be needed to operate the facility.

The consortium has spent billions into developing natural gas fields in the Interior. The project was proposed as a way to reduce coal use in Asia but it was criticized for potential greenhouse gas emissions. First Nations and other also spoke out about the potential impact on salmon in the Skeena River. The project would have moved natural gas from B.C.’s northeast via a 900-kiloemtre TransCanada pipeline to a terminal on Lelu Island near Prince Rupert for export to Asia.

The Canadian Environmental Agency (CEAA) also released a draft report in February that said the project would result in roughly 6.5 to 8.7 megatonnes of greenhouse gas pollution each year, an increase of 8.5 per cent in provincial emissions and 0.75 per cent nationally. The agency later revised the estimated down to around 5.0 megatonnes, or approximately the equivalent of one million new cars on Canadian roads each year.

B.C. Energy Minister Michelle Mungall said the decision to cancel the project came down to economics.

“The company was very clear: this was a decision they are making because of the economic challenges in the global energy market place. The Pacific Northwest LNG project as proposed in its current state was uneconomical to move forward,” she said.

Mungall said the NDP government is committed to working with the LNG industry to ensure the province remains competitive and Petronas will continue natural gas operations in northwest B.C.

After the announcement was made on Tuesday, Taib said the election of the NDP did not play a role in the decision.

“We actually look forward to working with John Horgan and his government as we develop our vast assets in the Montney joint venture area,” he said.

B.C. Green Party Leader Andrew Weaver released a statement saying it was clear the global marketplace does not support the LNG industry and that the B.C. Liberals “recklessly went all in on a single industry.”

?BC?s future does not lie in chasing yesterday?s fossil fuel economy; it lies in taking advantage of opportunities in the emerging economy in order to create economic prosperity in BC,” Weaver said in the statement. “These opportunities must be available to people in all regions of our province.” 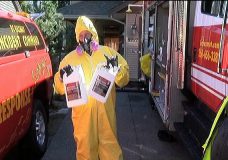 Hazmat cleanup on in Duncan after raid finds fentanyl 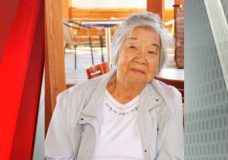