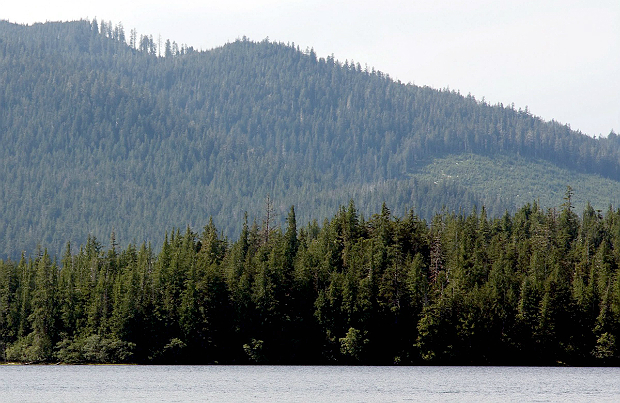 The province says those in the Cowichan Lake community and the Pacheedaht First Nation may receive benefits from a  “first of its kind” agreement announced Saturday.

Fifty per cent of the revenue generated will then be shared with the Qala:yit partners to use in their communities

The Ministry of Forests says a community forest is managed by a local government, community group or First Nation for the benefit of the entire community.

“[it’s] the first of its kind and a great example of what we can accomplish when we work together to create good jobs and more opportunities so people can build better lives in their communities,” said Premier John Horgan in a statement.

The application for the agreement was announced by the province in March 2017 and applied for approximately 8,018 hectares of Crown land to be managed as a community forest. B.C. Timber Sales then would retain the rights of the 7,296 cubic metres for disposition. 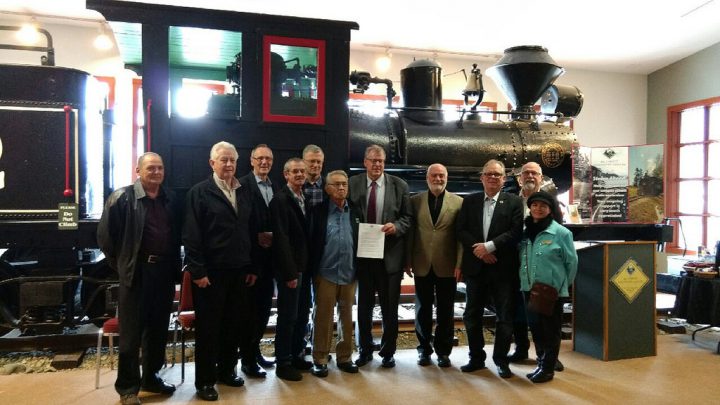 A photo of members of the Pacheedaht First Nation and Cowichan Lake Community Forest Co-operative back in 2017 (Province of B.C.)

The Ministry of Forests says the partners demonstrated community awareness and support for the community forest, including building relationships and sharing information with neighbouring First Nations and area communities.

“We look forward to our continued equal partnership with the Pacheedaht First Nation in this joint venture. It has been a long road and a lengthy process, but our partnership has worked effectively together with the Province to reach the desired outcome,” said Lorne Scheffer, chair of the Cowichan Lake Community Forest Co-operative in a statement.

The province adds that community forest agreements are long-term, area-based tenures designed to encourage community involvement in the management of local forests. 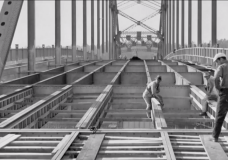 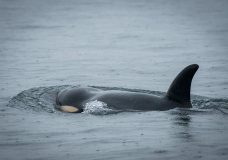